Diplomats have visited a Canadian think tank expert whose detention in China is believed to be an attempt to pressure Canada to release Huawei executive Meng Wanzhou.

Diplomats said Canadian consular officials visited with Michael Kovrig on Monday. No details were given in keeping with privacy rules.

Both were arrested on Dec. 10 after Meng was arrested in Vancouver on Dec. 1 at the request of U.S. authorities who want her extradited to face fraud charges.

In a statement, Canada said it was concerned about the men’s “arbitrary” detentions and called for their immediate release.

Tue May 14 , 2019
article Shares opened moderately lower in Asia on Tuesday after a dismal day on Wall Street as investors fled uncertainty over the China-U.S. trade standoff. Continue Reading Below The Shanghai Composite index slipped 0.4% to 2,893.35 while Japan’s Nikkei 225 gave up 0.6% to 21,066.54. The Hang Seng index in […] 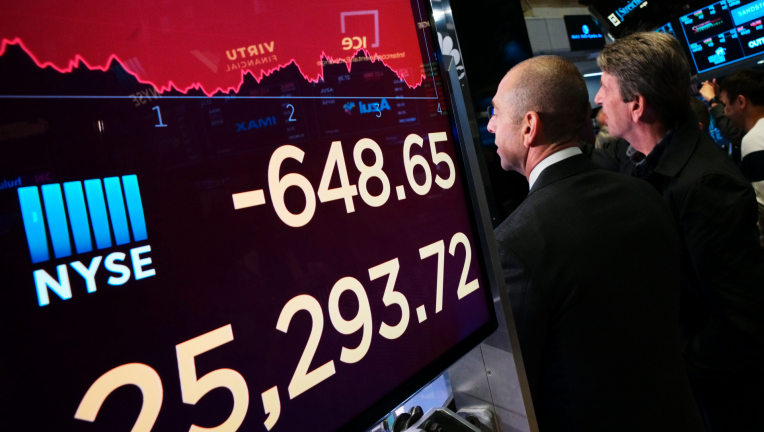