The author of the famous anti-Trump dossier that led to the Russia probe, former British spy, Christopher Steele, has agreed to be questioned.

According to “The Times” (UK), investigators from the United States are scheduled to question Steele in London within weeks.

The 54 year old Steele, who compiled a dossier on Donald Trump’s ties to Russia, will be questioned by investigators, who’s names have not been revealed as yet.

Special Counsel Robert Mueller’s report found no evidence of collusion between the Trump campaign and Russia during the 2016 election. Now, attention is back on the dossier, which was

at the helm of the investigation.

Steele has allegedly told the Department of Justice that he would only discuss his dealings with the FBI and wanted assurances that U.S. officials would secure the agreement of the British government.

The British government has not commented.

The origins of the Russia probe has several ongoing investigations at this time. Being investigated are how the Democrat-funded dossier, which was written by Steele, was used to secure surveillance warrants for former Trump campaign adviser Carter Page in 2016.

There are disputed trails of information on whether former CIA Director John Brennan or former FBI Director James Comey had somehow used and pushed the unverified dossier during the presidential transition.

Testimony by Steele has been sought by Congressional committees but have been, so far, unsuccessful.

Steele drafted the dossier while he was working for political opposition firm Fusion GPS, which was co-founded by Glenn Simpson.

Steele has previously declined to be interviewed. He had cited the potential impropriety of his involvement in an internal Justice Department investigation as a foreign national. Did something change? I believe so. Mueller’s report didn’t come out as originally planned.

Attorney General William Barr appointed John Durham, the U.S. Attorney in Connecticut, to review the FBI’s Russia probe. Barr did testify that “spying” did occur against the Trump campaign during the 2016 campaign. Barr has made it clear that he wants to get to the bottom of the entire Russian probe.

Justice Department Inspector General Michael Horowitz is probing how the dossier compiled by Steele was used to secure the original surveillance warrant.

Barr has said that he has not received answers from the intelligence community that are “at all satisfactory” in the early stages of his review into the origins of the Russian investigation.

Barr told CBS News, “Like many other people who are familiar with intelligence activities, I had a lot of questions about what was going on. And I assumed I’d get answers when I went in, and I have not gotten answers that are at all satisfactory.”

Barr was questioned by Senator Chuck Grassley, R-IA., and this particular testimony is worth listening to.

Republicans in Congress and President Trump have maintained that the dossier was the root of what tuned into the Russian probe.

When the Mueller report was ready to be released, Senator Lindsey Graham R-SC., had this to say:

We know that the Steele Dossier was at the stem of the Mueller Russia investigation and was paid for by the DNC and Clinton campaign. It bewilders me as to why these facts have not been brought to light with the proof to back it up.

Could it be that a key factor of proof lies in Steele’s testimony? We don’t know what is in Steele’s head but we should want to find out.

Another suicide is not what we need now, if you get my drift.

This show has started but we still have to wait for the exciting parts. My popcorn is ready. 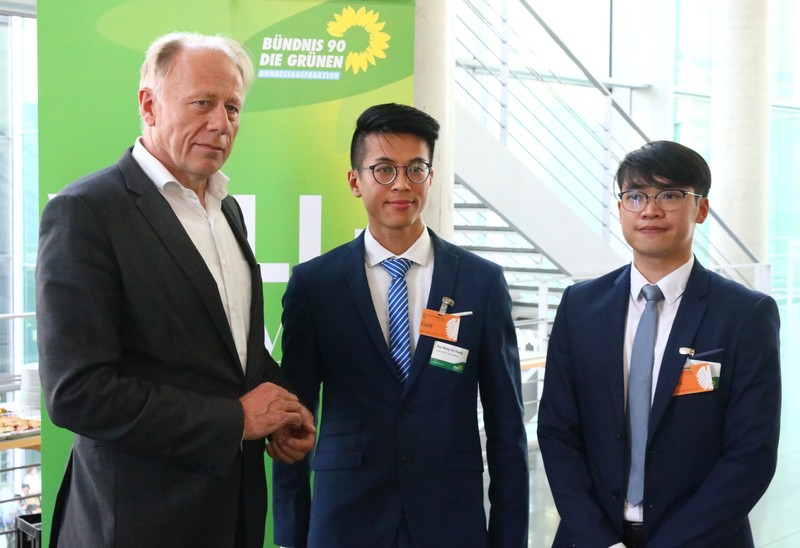