FRANKFURT (Reuters) – Deutsche Bank <DBKGn.DE> investors, fed up with a languishing share price and dwindling revenue, will call on its leaders to deliver quicker results at this week’s annual general meeting.

Chairman Paul Achleitner and newly appointed chief executive Christian Sewing are expected to provide further details of the loss-making bank’s refocused strategy at the gathering of up to 4,500 shareholders in Frankfurt on Thursday.

Deutsche Bank has said it will scale back its sprawling global investment bank and lean more heavily on retail banking and asset management, following months of turmoil which have also led to calls for Achleitner’s departure, following his ousting of former CEO John Cryan in April.

“Achleitner will need to demonstrate more effective leadership at the top of the supervisory board,” Hans-Christoph Hirt, head of shareholder adviser Hermes EOS at Hermes Investment Management, said in a statement on Tuesday.

Shares in Deutsche Bank, which declined to comment, have fallen nearly 32 percent this year and Hirt said the 61-year-old banker, who has been chairman since 2012, “bears ultimate responsibility” and that plans should be made to replace him.

Germany’s biggest lender is also under pressure from credit ratings agencies, with Standard & Poor’s expected to say by the end of the month whether it will cut Deutsche Bank’s rating after putting it on “credit watch” in April.

A small but vocal shareholder faction led by Riebeck-Brauerei will vote to oust Achleitner, after successfully having the item added to the official AGM agenda.

Deutsche Bank’s supervisory board said in a statement that it “has never had, and still does not have, any doubts concerning Dr. Achleitner’s comprehensive personal and professional skills and integrity”.

Achleitner will not be the only top figure under pressure, with Sewing also firmly in the spotlight.

Klaus Nieding of the shareholder lobby group DSW told Reuters that he will urge Sewing “to step on the gas from the very beginning. He has no more time and must deliver quickly”.

“The capital markets won’t just stand back and watch if Deutsche Bank needs additional years for restructuring after more than five years of restructuring already. The bank can’t afford this any more,” Nieding added.

Deutsche Bank has so far provided few details of plans to scale back investment banking in the U.S. and Asia. It is expected to cut around 1,000 jobs or 10 percent of its workforce in the United States, a person familiar with the matter said.

Some shareholders say that high level changes, including Cryan’s exit, could be a smokescreen for bigger problems.

Hirt at Hermes said they “could simply mask an underlying problem, namely, the lack of an implementable strategy that creates value for shareholders and other stakeholders.” 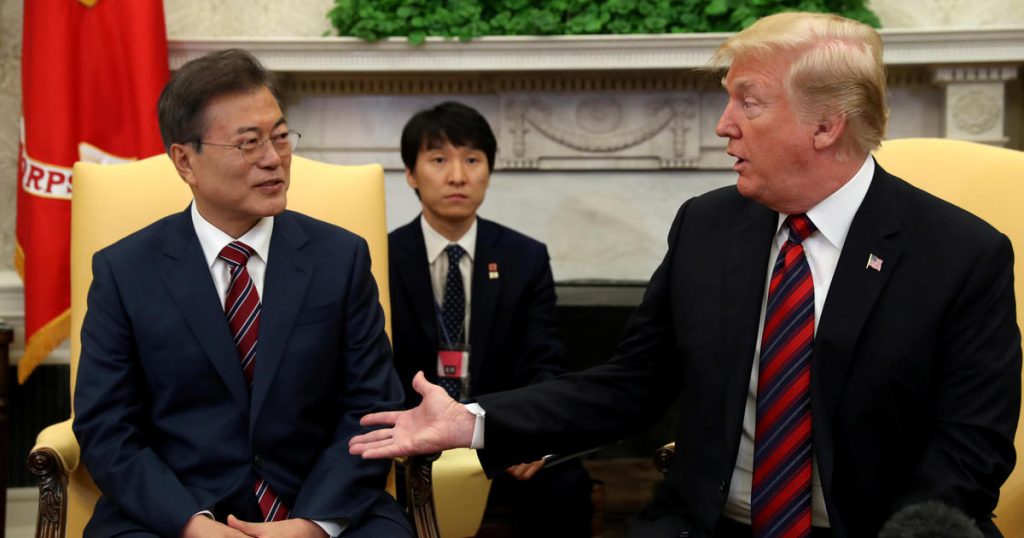