PARIS (Reuters) – Czech seventh seed Petra Kvitova put in a powerful display to breeze past unseeded German Laura Siegemund 6-3 6-3 on Wednesday to reach her second semi-final at the French Open after a gap of eight years.

The 30-year-old, a two-times champion at Wimbledon, reached the last four stage on the claycourts at Roland Garros in 2012 and was yet to lose a set at this year’s tournament in Paris, which has lost the top three seeds in the women’s draw.

Roland Garros was where Kvitova made an emotional return to professional tennis three years back after being sidelined for six months following a burglar attack at her home that left her with severe damage to the nerves and tendons in her left hand.

“It means a lot to me, definitely,” Kvitova said in her interview on Court Philippe Chatrier. “I didn’t dream to be in a semi-final after everything that happened.

“Right now it’s my lucky place, I’m really happy to be here, to play. I really missed it when I was off. I’m happy I’m still able to play and compete with the best.”

Siegemund, ranked 66th in the world, was appearing in the second week of a Grand Slam for the first time in her career and had lost her only meeting against the tall and big-serving left-hander 6-1 6-1 at the U.S. Open in 2015.

The 32-year-old did not pose a challenge in the opening set as Kvitova put in a near-perfect show.

The left-hander hit six aces, lost a single point on her first serve and converted her first breakpoint opportunity to canter through the opener in 34 minutes. She hit 14 winners against five unforced errors.

But the German gave a good account of her fighting spirit in the second despite suffering a lower back problem midway through.

Kvitova broke serve early but started having trouble with double faults. She saved three breakpoint chances before the German converted the next to get the set back on serve at 2-2.

Siegemund saved three breakpoints from 0-40 in the next game but lost her cool at the umpire after getting a time violation warning at 40-40 and suffered another break.

She then called the trainer to get a massage on her lower back and returned to break Kvitova to get the set back on serve.

Kvitova, however, kept her focus and got the decisive break in the next game and then converted her second match point when her opponent served a double fault.

“You are playing the quarter-finals of a Grand Slam so I expected her to play very well, which she showed whole match,” Kvitova added.

The Czech will meet the winner of the all-American clash between Danielle Collins and Australian Open champion Sofia Kenin for a place in her maiden final at Roland Garros.

(Reporting by Sudipto Ganguly in Mumbai; editing by Christian Radnedge)

Wed Oct 7 , 2020
U.S. stocks rose on Wednesday after President Donald Trump tweeted support for aid to airlines and other stimulus measures, stoking hope that a smaller aid package could be passed by lawmakers.  The Dow Jones Industrial Average traded 456 points higher, or 1.5%. The S&P 500 climbed and Nasdaq Composite advanced […] 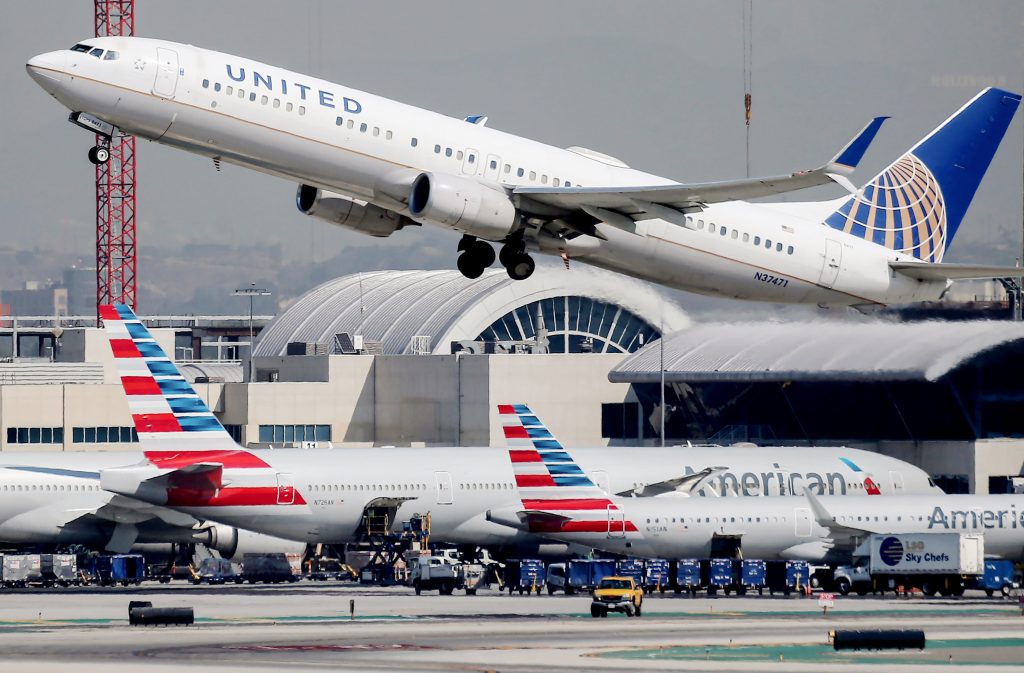