U.S. stocks rose on Wednesday after President Donald Trump tweeted support for aid to airlines and other stimulus measures, stoking hope that a smaller aid package could be passed by lawmakers.

Trump urged Congress to approve airline payroll support, saying that money and aid for small business could be paid for with unused funds from the previous stimulus.

Trump also urged Congress in a tweet to approve $1,200 stimulus checks for Americans.

“This certainly isn’t the first time we’ve seen the market react to Trump tweets, and it probably won’t be the last,” said Chris Larkin, managing director of trading and investment product at E-Trade. “The seesaw we’ve seen since yesterday’s plunge is just case and point for the volatility we may encounter as we close in on the election.”

“That said, with President Trump’s call for aid to airlines, an obviously hard-hit area of the market, traders may be eyeing bullish opportunities in cyclical stocks dependent on a quicker economic recovery—if they can stomach the rollercoaster,” Larkin added.

Shares of United Airlines gained more than 4%. Delta gained 2.7%. Airline stocks also got a boost after a JPMorgan analyst upgraded several companies in the industry. Boeing shares were up 3.7%.

The major averages closed sharply lower on Tuesday after Trump tweeted the White House is halting talks with Democrats about a second coronavirus stimulus deal. Earlier in the session, stocks rallied in hopes that there would be a second relief package to prop up markets as the coronavirus outbreak continues. 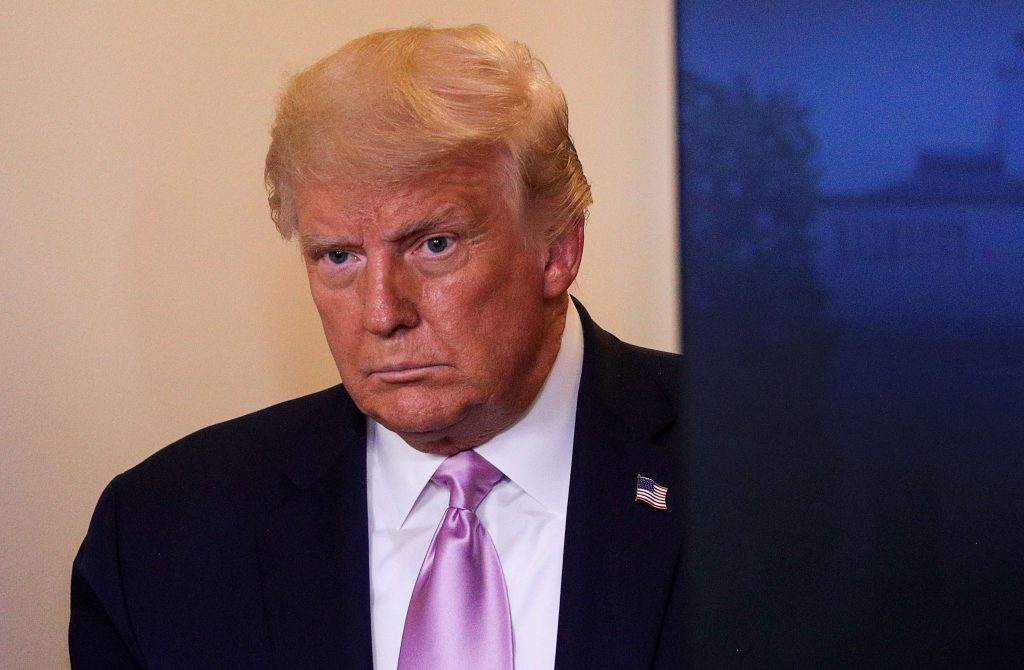