(Reuters) – Conagra Brands Inc <CAG.N> reported third-quarter profit above market estimates and raised its full-year profit forecast as the maker of Reddi-Wip whipped cream cut back on its deep discounts and benefited from sprucing up its frozen food business.

The company’s frozen foods business has been boosted by the acquisition of Sandwich Bros, which makes frozen breakfasts, and by refreshing brands such as Banquet’s frozen meals to offer protein-rich products with fewer artificial ingredients.

Net sales in Conagra’s frozen food business rose 3 percent to $689 million in the quarter. But, total sales inched up to $1.99 billion from $1.98 billion, due to declines in the Chicago, Illinois-based company’s grocery and snacks business.

A near 6 percent drop in selling and general expenses and a $236.7 million benefit related to U.S. tax reforms helped the company’s profit more than double.

Conagra had raised its profit forecast last month to account for a boost from the U.S. tax reforms.

(Reporting by Aishwarya Venugopal in Bengaluru; Editing by Savio D’Souza)

Thu Mar 22 , 2018
Senator John Kennedy, R-Louisiana, is calling for Facebook CEO Mark Zuckerberg to sit down with lawmakers on Capitol Hill to provide insight into just what he knew about Cambridge Analytica’s alleged misuse of data from Facebook’s users. Kennedy told “CBS This Morning” that the harvesting of user data is “getting […] 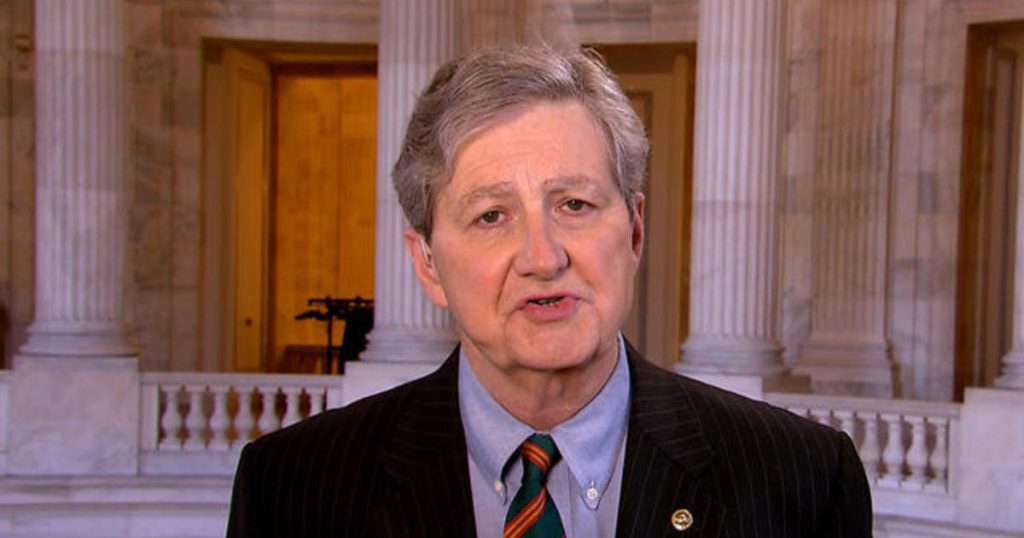