Daimler, which since 2013 has held a stake in a Hong Kong-listed BAIC subsidiary, said it welcomed the investment.

“This step reinforces our alignment with, and strong support for, Daimler’s management and strategy,” said BAIC chairman Heyi Xu.

In May, Reuters reported that BAIC was seeking to buy a stake of up to 5 percent in Daimler as a way to secure its investment in Chinese Mercedes-Benz manufacturing company Beijing Benz Automotive.

BAIC’s investment comes as Daimler has been deepening its alliance with Geely after the Chinese’s group’s chairman Li Shufu bought a 9.69 percent stake in Daimler in 2018. 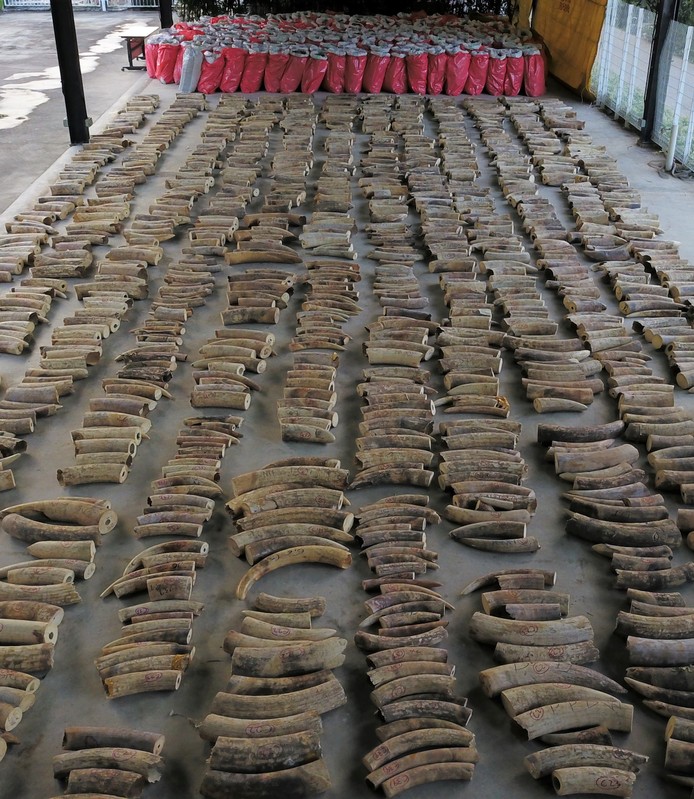