LONDON (Reuters) – Britain is urging businesses to step up preparations for a no-deal exit from the European Union when transitional arrangements end, telling them in a campaign that “time is running out”.

Talks between Britain and the EU on a trade deal ended in recrimination last week, with both sides saying the other needed to compromise.

British Prime Minister Boris Johnson said on Friday there was no point in continuing discussions and it was now time to prepare for an exit without a trade deal.

Senior minister Michael Gove, however, said on Sunday the door was still ajar for talks to continue.

Johnson and Gove will hold a call with business leaders this week, the government said, while 200,000 traders will receive a letter setting out new customs and tax rules.

“Make no mistake, there are changes coming in just 75 days and time is running out for businesses to act,” Gove said in a statement.

“It is on all of us to put in the work now so that we can embrace the new opportunities available to an independent trading nation with control of its own borders, territorial waters and laws.”

The British Chambers of Commerce said the government was responsible for any lack of preparation on the part of business.

“Facing the triple threat of a resurgent coronavirus, tightening restrictions and a disorderly end to the transition period, it is little wonder businesses are struggling to prepare,” BCC director general Adam Marshall said.

“Many firms will be tired of posturing, cliff edges and deadlines, while others are still grappling with fundamental challenges as a result of the pandemic.”

He said a deal was still possible. “Much may change for business at year end, but a deal would give firms more clarity so that they can plan and adjust,” he said. 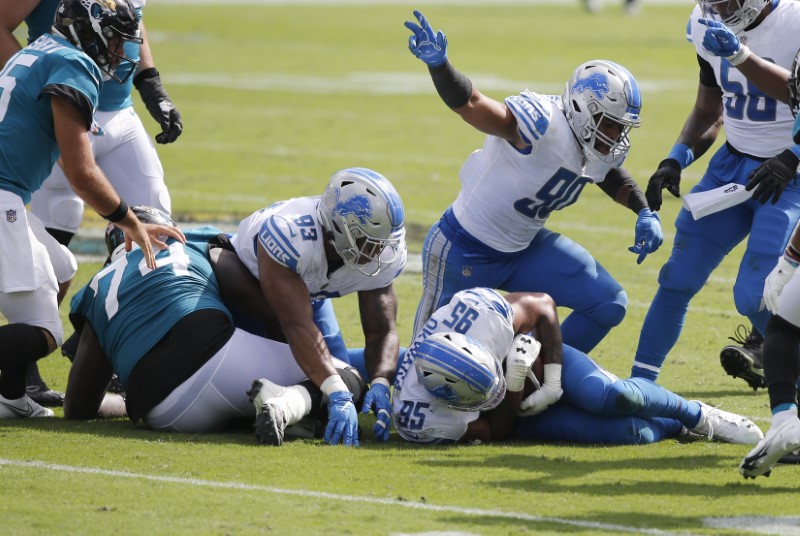