SHANGHAI (Reuters) – China will move to crack down on the “chaotic” online celebrity fan culture, the country’s cyberspace regulator said in a notice published on Friday, part of an ongoing state campaign to “rectify” the internet sector.

The Cyberspace Administration of China (CAC) said it would take action against the dissemination of “harmful information” in celebrity fan groups and close down discussion channels that spread celebrity scandals or “provoke trouble”.

Beijing has in recent months voiced strong criticism of fan culture after a number of celebrities including Canadian-Chinese pop star Kris Wu and Chinese actor Zhang Zhehan were caught up in scandals and has asked its internet companies to exercise social responsibility.

Companies that have so far responded include video streaming platform iQiyi and the Twitter-like Weibo Corp which have announced changes to their offerings.

The CAC said it will improve the way it regulates the promotion of celebrities online and also ban lists that rank celebrities by popularity, the notice said.

It will also take action against the financial exploitation of netizens through the sale of merchandise or by charging fans to vote for their favourite acts in online variety shows. It also aims to restrict access to online fan groups for minors.

Earlier this month, Weibo took down a list that ranked celebrities by popularity after state media said social media platforms ought to rein in the promotion of celebrity culture to protect children.

The company, China’s equivalent of Netflix, dropped the third season of its popular talent show “Youth with You” before its finale earlier this year after a controversy in which fans of the show were filmed wasting milk in their bid to qualify to vote. 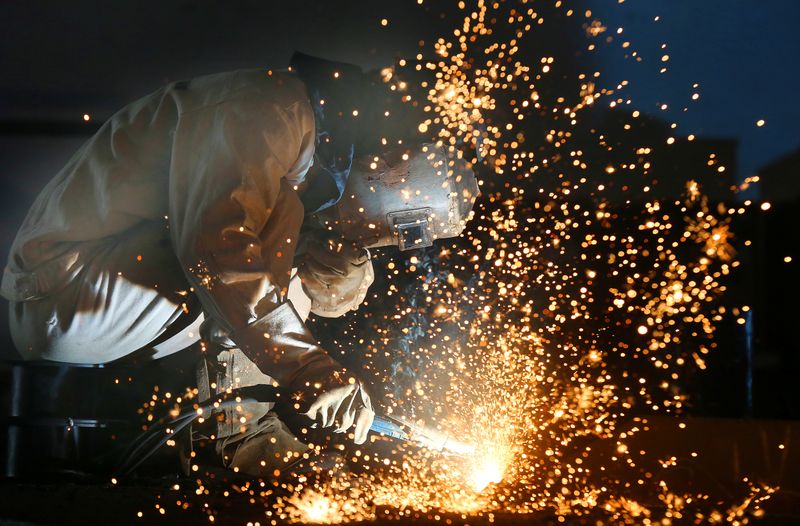