FILE PHOTO: Flags of Taiwan and U.S. are placed for a meeting In Taipei, Taiwan March 27, 2018. REUTERS/Tyrone Siu/

BEIJING (Reuters) – China’s foreign ministry said on Wednesday the United States has sent out wrong and grave signals to the so-called Taiwan military forces on the potential drone sale deal.

China will take legitimate and necessary responses in light of the changing circumstances, Wang Wenbin, spokesman of the ministry told a regular briefing in Beijing.

The U.S. State Department cleared the potential sale of four sophisticated U.S.-made aerial drones to Taiwan in a formal notification sent to Congress, the Pentagon said on Tuesday, the last step before finalizing a weapons sale that will further anger China.

Wed Nov 4 , 2020
S&P 500 futures fell in volatile trading Wednesday as results of the presidential election rolled in without a clear winner yet. Futures for the Nasdaq 100 index, home to many tech stocks, outperformed, but broader market gains were capped as both candidates claimed they were on pace to winning. S&P […] 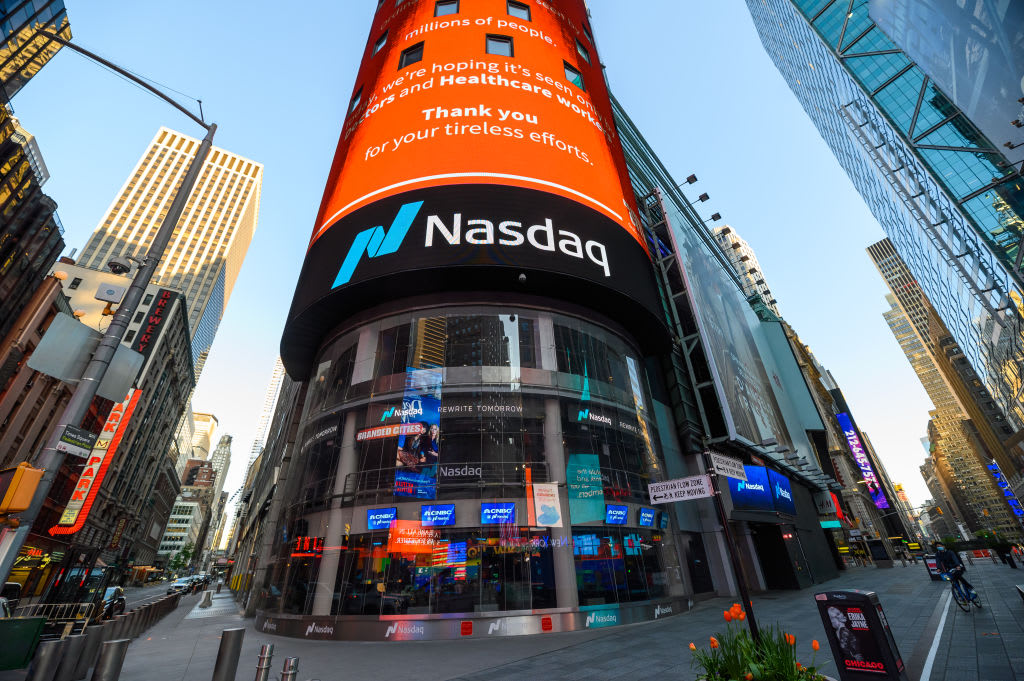