BEIJING (Reuters) – Chinese police detained a group of students on Friday who were protesting against a crackdown on a campus Marxist society, whose former head was held by police on the 125th birthday of the founder of modern China, Mao Zedong.China has an awkward relationship with the legacy of Mao, who died in 1976 and is still officially venerated by the ruling Communist Party.

But far leftists in recent years have latched onto Mao’s message of equality, posing awkward questions at a time of unprecedented economic boom that has seen a rapidly widening gap between the rich and the poor.

In particular, students and recent graduates have teamed up with labor activists to support factory workers fighting for the right to set up their own union. Dozens of activists have been detained in a government crackdown that followed.

Qiu Zhanxuan, head of the Peking University Marxist Society, said he was approached on Wednesday morning at a subway station by plainclothes police who said they wanted him to answer questions about an event he was organizing to celebrate Mao’s birthday. Mao was born on Dec. 26, 1893.

When Qiu refused, the men took his phone, forced him into a car and drove him to a police station where he was questioned for 24 hours before being released with a warning, Qiu said, according to accounts provided by fellow students, who declined to be identified.

Late on Thursday, the university’s extracurricular activities guidance office released a notice saying police had penalized Qiu and he “did not have the qualifications” to continue as head of the society.

The teachers in charge of guiding the group had determined its members had deviated from promises made to teachers when the group was registered and so had “restructured” the group, the office said.

The “restructuring” was an attempt to “scatter” the group after weeks of continuous harassment by campus police and attempts to cast its members as being involved in a “conspiracy”, Qiu said, according to the accounts of his comments.

None of the people on the new list of student leaders released by university authorities were previous members of the group, and many of them are members of the official Student Association that had been involved in harassing the group, Qiu said.

“We don’t recognize this,” he added, according to the accounts of his comments.

Later on Friday, a small group of students staged a protest against the action by the authorities, but were themselves detained by police, according to video footage sent to Reuters by one of the students.

The university referred Reuters to the statement issued by its extracurricular activities guidance office on why the Marxist group had been restructured.

The Ministry of Public Security did not respond to requests for comment.

Student unrest is highly sensitive, especially as next year marks 30 years since the bloody suppression of student-led pro-democracy protests in and around Tiananmen Square.

Qiu said his non-academic school adviser, a deputy secretary of the Social Sciences party committee, Shi Changyi, was with him while police questioned him and had advised him not to be “extreme” or “impulsive”, according to the accounts of his comments.

Police gave Qiu a subpoena saying he was suspected of “picking quarrels and stirring up trouble”, which is a crime, but they declined to elaborate, he said, according to the accounts of his comments.

“This was, plain and simple, a plan to restrict my personal freedom and to use these inhuman and illegal means to stop me from going to commemorate Chairman Mao.” 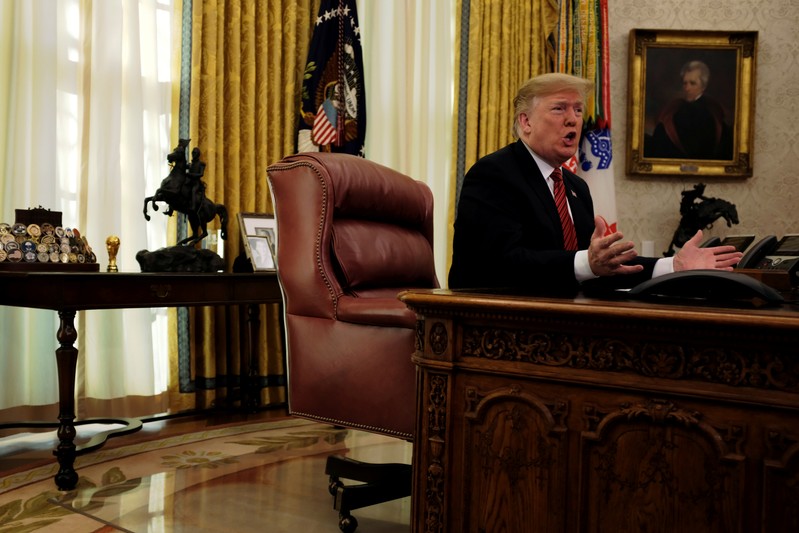