(Reuters) – Paul Casey opened a three-stroke lead over Phil Mickelson after the third round of the Pebble Beach Pro-Am on Saturday, a cushion the Englishman hopes will be enough to prevent his American rival from winning the storied tournament a fifth time.

Teeing off as part of a four-way tie for the lead, Casey jumped clear with a five-under 67 at Spyglass Hill that give him a 15-under total of 200.

Casey ended a nine-year drought on the PGA Tour when he won the Valspar Championship in Florida last March, holding off Tiger Woods and Patrick Reed by a stroke.

“I want another win,” he told Golf Channel. “I’ve made that fairly clear.

“I want to give myself as many opportunities as I can this season and I’ve already given myself one this week.

“I’m enjoying it and can’t wait for tomorrow.”

Mickelson, meanwhile, carded 70 at host course Pebble Beach for a 12-under total, within striking distance of matching Mark O’Meara’s record five wins at the event.

Americans Lucas Glover and Scott Piercy were a stroke further back.

Strong winds and an occasional rain squall made for testing conditions on Saturday, and Casey acknowledged that the weather created an element of luck.

“You can’t control the weather. You just have to cross your fingers and hope you’re at the right part of the course at the right time,” he said.

With everyone having played all three courses, the field will come together at Pebble Beach on Sunday, where Mickelson will no doubt be the gallery favorite.

Thirteen of his 43 tour victories have come in his native California, and another would match the number his long-time nemesis Woods has recorded in the Golden State.

Mickelson battled with two straight bogeys on the exposed coastal stretch around the turn, but turned it around with a brilliant eagle at the par-five 14th.

“The drive on 14 was a hellacious bomb. That thing was way out there,” he said with pride of the 330-yard poke.

“I can rarely reach that hole ever (in two shots) and I had four-iron in, so that thing was pretty nasty.”

His second shot landed some 12 feet in front of the hole and might have rolled in if not for the damp conditions that caused his ball to screech quickly to a halt three feet short.

Mickelson takes some confidence from his history at Pebble but knows that alone will not carry him to victory.

“You still have to execute,” he said.

Leader Casey, meanwhile, said there was room for improvement in his own game.

“I need to continue to putt well. That’s been the real key to my play the first three days.”

(Reporting by Andrew Both in Cary, North Carolina; Editing by Ian Ransom) 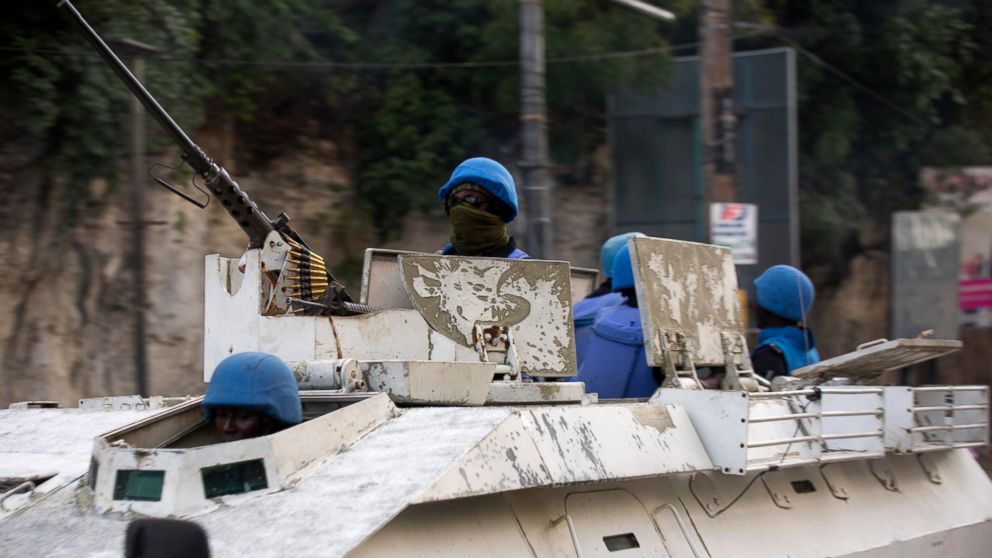