Cancer patients need time and drugs that, over time, are effective. They might have more of both according to the results of a new study by researchers in Britain and Italy.

The study, just published in Science, showed that the creation of what the researchers are calling microtumors can help predict drug effectiveness in cancer patients better than the current standard method of testing the drugs on rodents. Researchers took biopsies from 71 colorectal cancer patients and made “cancer organoids,” or cell culture models of cancerous organs. Researchers then treated these microtumors with drugs and observed the effectiveness in the laboratory.

In the past, doctors predicted how effective a treatment would be by growing cancer in mice. This process took six to eight months. The microtumors grow in a 3-D matrix called a matrigel, and the whole process only takes six to eight weeks.

Dr. Nicola Valeri, the lead clinician of the study and a team leader at the Institute of Cancer Research in London, said the results are encouraging for multiple reasons: growing cancers in mice costs more, takes longer, and has lower effectiveness scores.

If doctors can more accurately predict what drugs will treat someone’s cancer, they can select the right drugs for the right patients. If they know for sure what drugs won’t work, they can spare patients the painful side effects.

“You can avoid unnecessary toxicity to patients who won’t benefit,” Valeri said. “You can switch to another treatment. You can avoid a treatment that doesn’t work.”

According to a 2015 research study in the Journal of American Medical Association, many new drugs approved by the Food and Drug Administration don’t improve overall survival. The researchers examined 63 indications for approval and found that only 30 percent of them were approved based on overall survival.

Valeri doesn’t know when this microtumor testing option will become widely available, but he thinks the medical community is closer than most people think.

“We’re putting patients in trials as we speak,” he said.

Nobel-winning research advises not taking an iPhone to bed

Sat Feb 24 , 2018
As investors look for key takeaways in Warren Buffett’s latest annual shareholder letter, it’s also important to analyze the character traits that have made Berkshire Hathaway CEO so successful. According to legendary Kiss musician Gene Simmons, the Buffett has accumulated so much wealth, $86.3 billion to be exact, because he’s […] 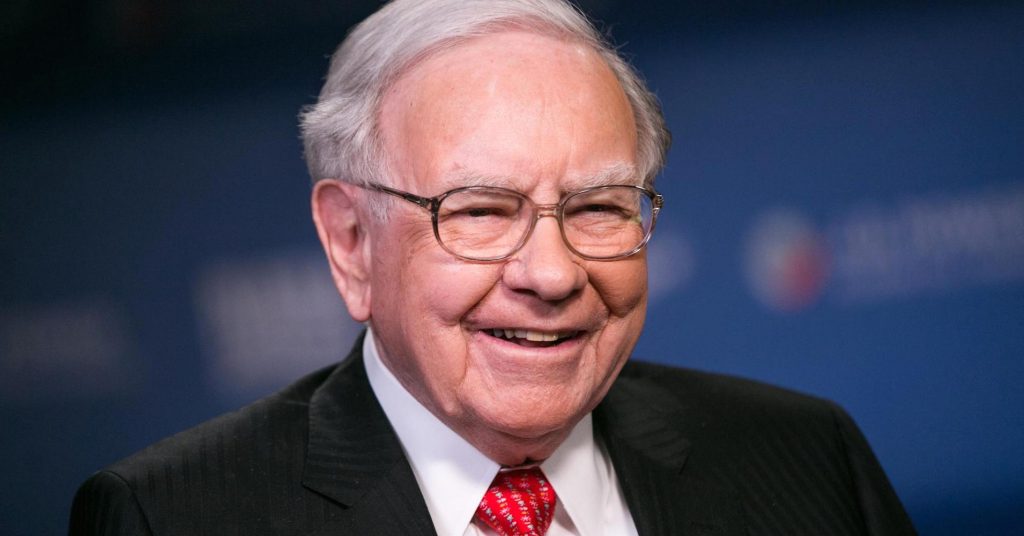