(Reuters) – Communications chipmaker Broadcom Ltd on Monday said it offered to buy smartphone chip supplier Qualcomm Inc for $70 per share or $103 billion in cash and stock, in what would be the biggest technology acquisition ever.

A tie-up would combine two of the largest makers of wireless communications chips for mobile phones and raise the stakes for Intel Corp, which has been diversifying into smartphone technology from its stronghold in computers.

Broadcom’s offer is at a premium of 27.6 percent to Qualcomm’s closing price of $54.84 on Thursday, a day before media reports of a potential deal pushed up the company’s shares.

(Reporting by Supantha Mukherjee in Bengaluru; Editing by Bernard Orr)

Mon Nov 6 , 2017
FRANKFORT, Ky. — U.S. Sen. Rand Paul was recovering Sunday from five broken ribs after he was assaulted by a neighbor who tackled him from behind at the senator’s Kentucky home, officials said. Senior Adviser Doug Stafford said it is unclear when the Republican will return to work since he […] 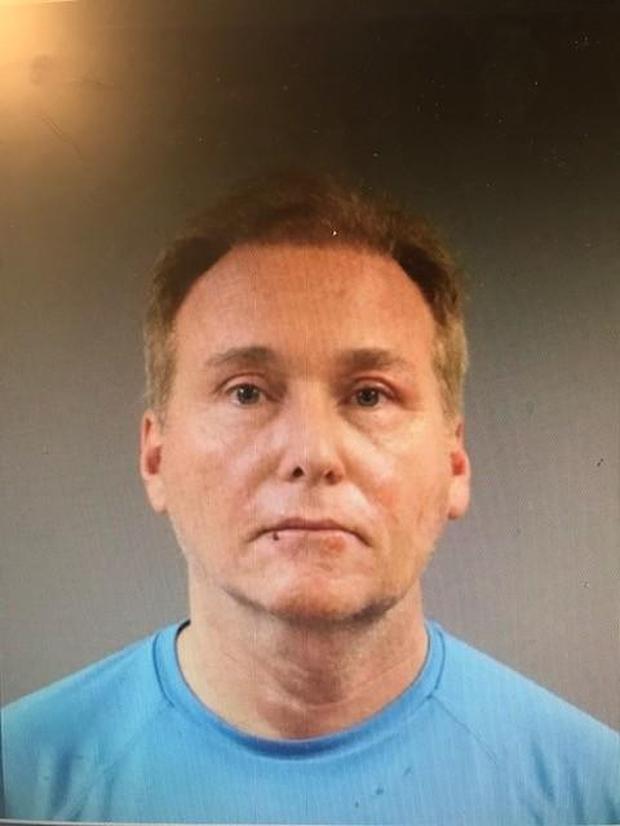