Doctors told Nash Stineman’s family he wouldn’t live past his second birthday — but on Sunday, he celebrated his third.

To mark the milestone, the family’s community north of Chicago held a parade in his honor, according to CBS Chicago.

Nash has a rare neuromuscular disease, spinal muscular atrophy with respiratory distress, which is known as SMARD.

The disease — which has no cure and limited treatment options — causes infants to lose muscular functions like breathing and swallowing.

Because of his weakened immune system, Nash is unable to have a party with other kids because he cannot be around many people.

However, Nash is beating the odds, and his birthday parade received an outpouring of support. It included Jeeps, more than 100 trucks and police and fire department vehicles.

As the parade route passed Nash’s home in Lincolnshire, a Chicago suburb, neighbors, friends and residents left him gifts.

“I will never be the same after this day,” Nash’s mom, Brittany Stineman, told CBS News. “This is the most amazing thing that has happened to my family.”

Stineman started the organization SmashSMARD to raise awareness and find a cure for her son’s disease. The group has raised more than $2 million since February.

She said a lot of people in her community had donated money for Nash but were never able to meet him in person because of his limited ability to be around others.

“The birthday parade was a way of putting him out there without hurting him,” she said.

Nash’s parade wasn’t just about turning 3 years old — it was a celebration of a precious life.

Wed Nov 20 , 2019
Houston Food Bank is seeking volunteers to help with donations after it was forced to throw away nearly 2 million pounds of fresh food worth almost $3 million. An ammonia leak Tuesday night happened after one of the fans used to cool a refrigerated area “caved into the actual unit,” […] 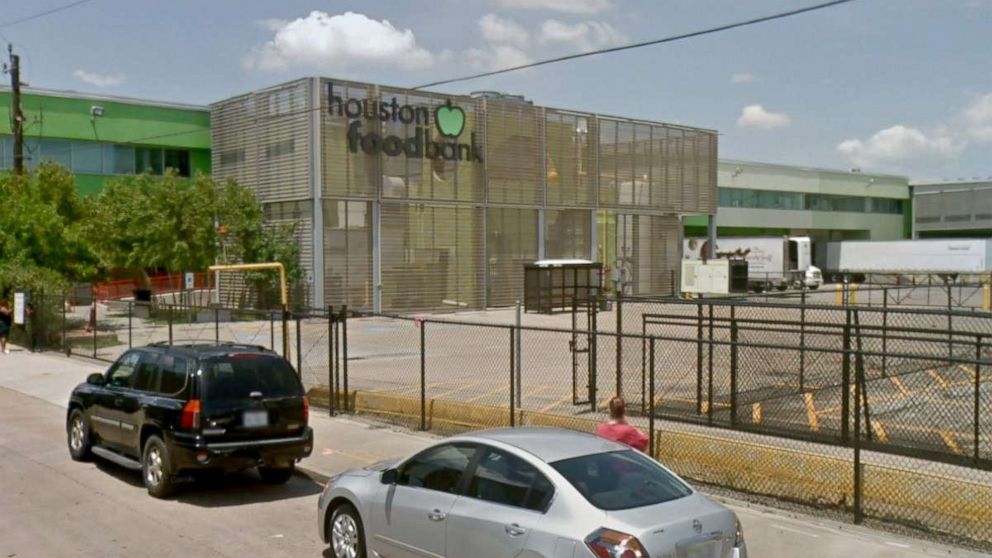