A podcast investigation leads to a South Carolina sheriff making an arrest in a cold case murder. One America’s Neil W. McCabe spoke with one of the investigative podcasters to learn more. 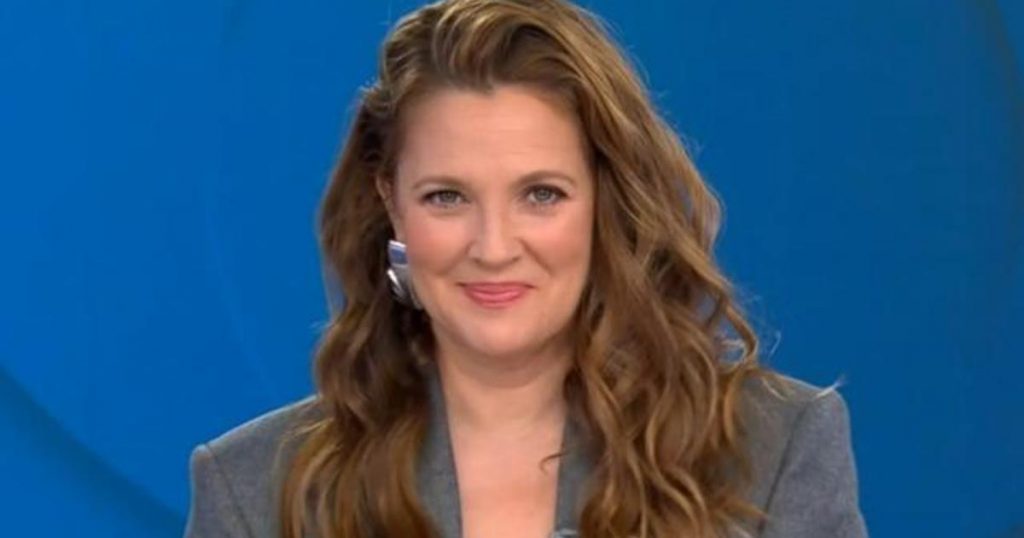