Investors attributed the move in tech to factors including the group’s consistently solid returns and safety appeal in times of uncertainty. Another dynamic is the possibility that Congress could remain split, which would making sweeping legislation against Big Tech harder to pass.

NBC News has not yet projected the presidential election results, as several states remain uncalled. Democrats, meanwhile are projected to hold control of the House, while it’s unclear how the Senate race will play out.

Some investors also viewed the potential for Republicans to hold onto the Senate as a positive for tech stocks, since higher capital gains taxes from a Democrat congress could have weighed on the sector. 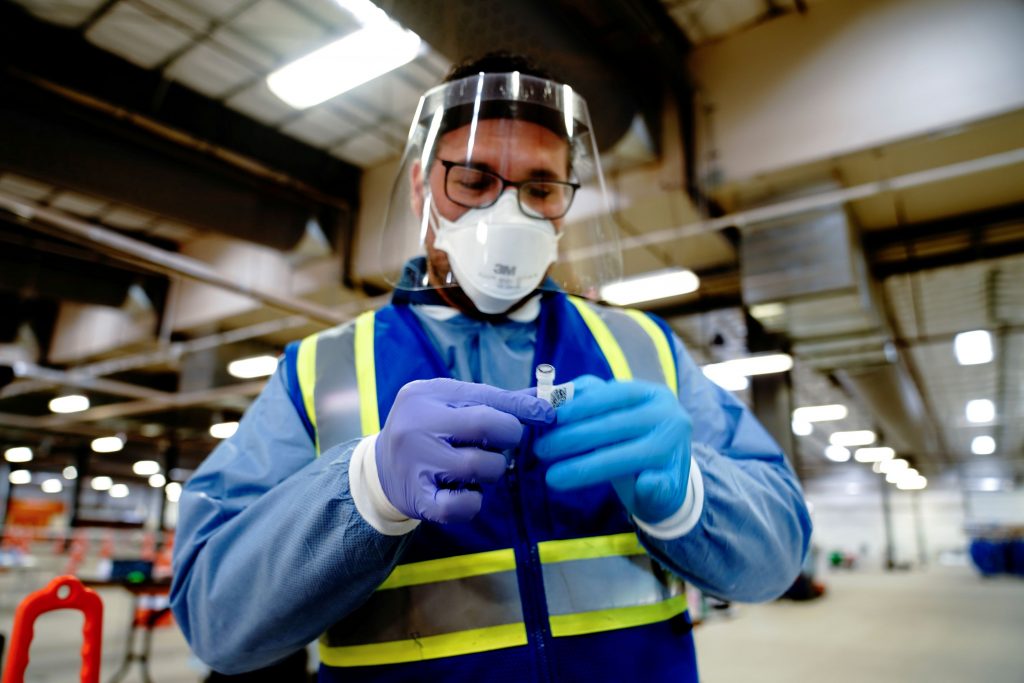