Players of the Cuba’s national baseball team wait to enter the U.S. Embassy (not pictured) in Havana, Cuba, May 19, 2021. REUTERS/Alexandre Meneghini

HAVANA (Reuters) – Members of Cuba’s baseball team told Reuters on Wednesday the U.S. embassy in Havana had started processing their applications for visas to attend the Americas Olympic qualifying tournament in Florida despite its restrictions on consular services, in a triumph of baseball diplomacy.

The U.S. embassy in Havana suspended consular services three years ago when the Trump administration reduced it to skeletal staffing, sending applicants to embassies abroad instead.

That has proven a major obstacle to Cubans applying for visas to see family or visit the United States, particularly during the coronavirus pandemic.

Cuban baseball fans have been worried their team might not receive the visas they need to compete in the qualifying tournament for the Tokyo Olympics. The tournament takes place in Florida’s West Palm Beach and Port St Lucie from May 31 to June 5.

But a Reuters witness saw a group of players and officials from the baseball team outside the embassy on Wednesday. Two players and a coach said they were there for their visa appointments, with some scheduled for others later in the week.

“I made my visa application and they interviewed me, now we need to wait for them to confirm I got the visa,” said catcher Ivan Prieto, 24, sporting a baseball cap from the national team.

“It’s really important for Cuba to be in the Olympics. It is one of the best-performing countries and it would be a real badge of honor,” said Prieto.

Cuba’s baseball team won the gold medal at the Olympics in Barcelona in 1992, Atlanta in 1996 and Athens in 2004. Baseball has not been featured at the Olympics though since 2008.

The administration of former U.S. President Donald Trump drew down staffing at the U.S. embassy in Havana after a spate of illnesses among diplomats that remain unexplained.

But as reports of similar incidents happening elsewhere trickle out, many analysts say the policy needs to be reviewed, not least because it hurts the Cuban people.

Cuban officials say the move was politically motivated, designed to contribute to worsening U.S.-Cuban relations. Trump had declared he wanted to end socialism in Latin America and force the Cuban Communist government to reform.

“It’s a good step that they are processing (the visas) here,” said first baseman Guillermo Aviles, 28.

Many Cubans hope that U.S. President Joe Biden, who took office in January, will restart consular services in Havana and re-establish official channels for U.S. remittances to Cuba.

Biden, a Democrat, vowed during his campaign to reverse policy shifts by the Republican Trump that “have inflicted harm on the Cuban people and done nothing to advance democracy and human rights.”

He was vice president when former President Barack Obama agreed to a historic detente with then Cuban President Raul Castro and in 2016, during a trip to Havana, attended an exhibition game between the Cuban national team and MLB’s Tampa Bay Rays with Castro.

However the Biden administration has said a shift in Cuba policy is not among its top foreign policy priorities.

In the Florida tournament, Cuba will face off in Group B against fellow baseball powers Venezuela, Canada and Colombia. Group A will see a playoff between the United States, the Dominican Republic, Puerto Rico and Nicaragua.

“It will be difficult but not impossible (to classify)” said coach Carlos Marti, waiting in a park by the U.S. embassy for his interview with U.S. authorities. “Our pitchers have shown a good level.” 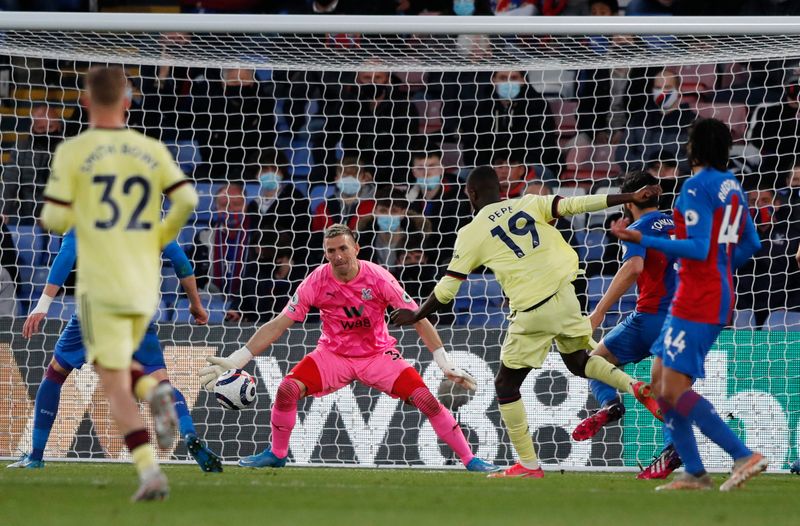