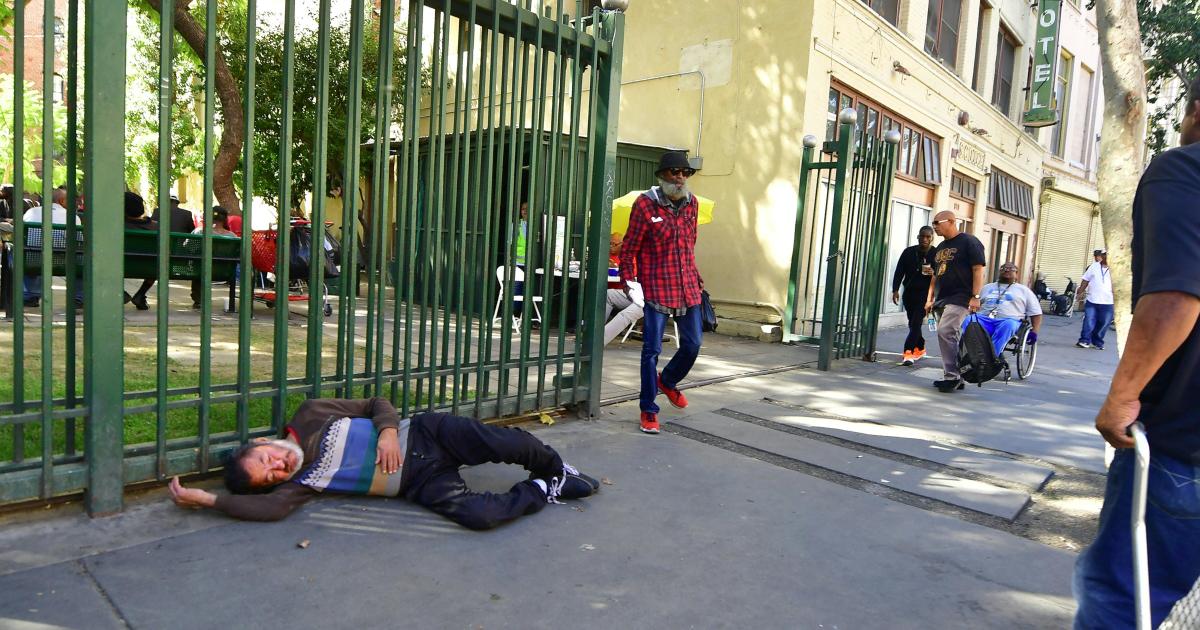 The office of District Attorney Jackie Lacey says in a statement Tuesday the alleged offenses occurred during the 2016 and 2018 election cycles.

Five of the nine defendants were arraigned Tuesday in Superior Court.

The charges include circulating a petition with false names, use of false names on a petition, and voter fraud by registering fictitious or nonexistent persons.

Prosecutors allege there were hundreds of solicitations for false or forged signatures and homeless people were offered a dollar or cigarettes for participation.

Wed Nov 21 , 2018
Italy’s Deputy Prime Minister Matteo Salvini could be willing to revise the country’s 2019 budget in the face of EU opposition, according to local media reports Wednesday. Italian newspaper La Stampa reported that Salvini could be open to reviewing the government’s controversial 2019 budget, which has gone against previously agreed […] 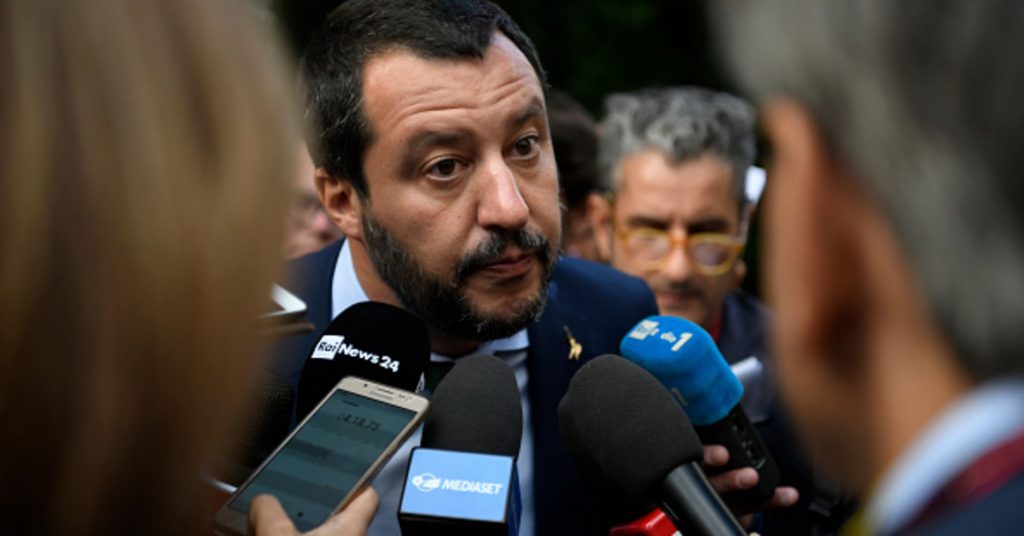