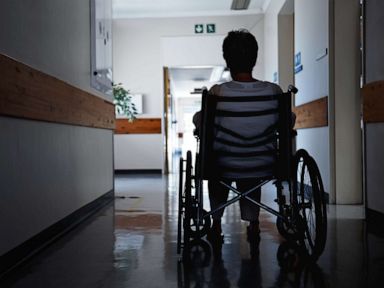 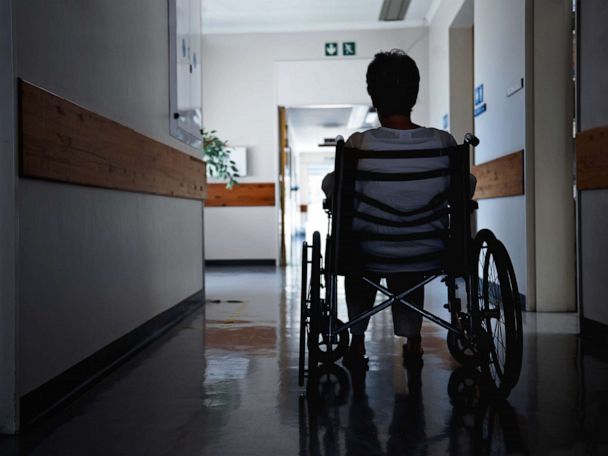 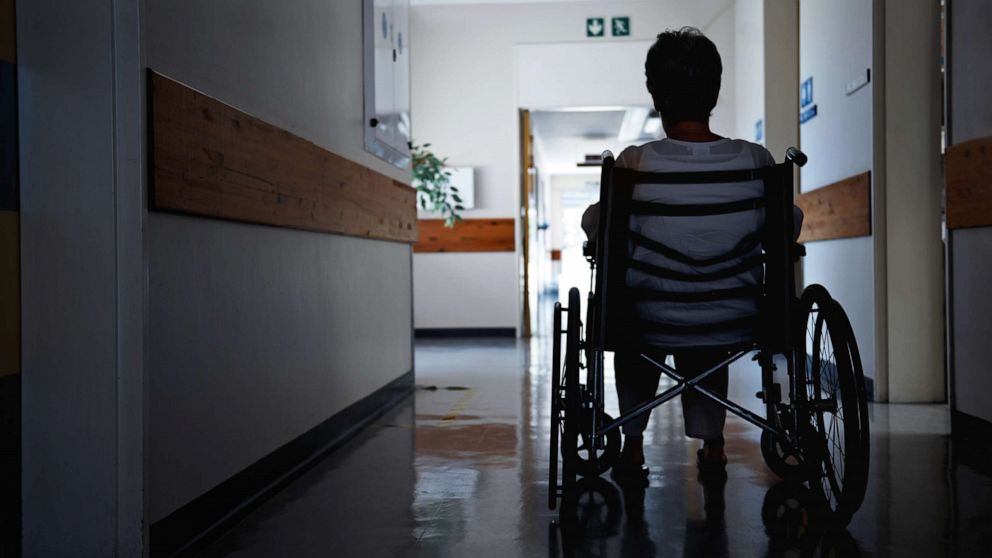 A pair of startling new reports from the U.S. Department of Health and Human Services Office of Inspector General paints a troubling picture of America’s hospice system — with serious deficiencies in some cases and a lack of action from the federal government to remedy them.

According to the reports, released Tuesday, 87% of hospices that were surveyed over a five-year period that participated in Medicare had a deficiency, which means that they failed to meet one or more Medicare requirements to provide adequate care. And most of the hospices with a deficiency had multiple deficiencies.

Deficiencies can involve anything from poor care planning to serious deficiencies such as improperly vetting staff and inadequate quality control. According to the reports, 20% of hospices surveyed had serious deficiencies (when “a hospice violates one or more standards and the hospice’s capacity to furnish adequate care is substantially limited or adversely affects the health and safety of patients”) — a number that quadrupled from 2012 to 2015 and then decreased slightly in 2016.

To conduct the survey, nearly all of the more than 4,500 hospices that provided care to Medicare beneficiaries were contacted (90 percent of U.S. hospices are certified by Medicare). Of the 300 hospices across the country were identified as poor performers (those with serious deficiencies), the report discovered that some had a history of serious deficiencies and complaints. One-third of hospices had complaints filed against them and for almost half of these hospices, the complaints were severe.

“They key takeaway is that when hospices do not fulfill their obligations, there can be real human costs and the Centers for Medicare and Medicaid Services [CMS] needs to hold hospices accountable,” said Nancy Harrison, the deputy regional inspector general. CMS is part of the Department of Health and Human Services.

The reports laid out 12 examples of when patients were harmed due to their hospice care. In one instance, a hospice patient developed maggots around his feeding tube insertion site. In another, hospice staff failed to recognize and report signs and symptoms of possible sexual assault of a beneficiary. And in a third case, a patient who needed to receive 24-hour respiratory care got no treatment for two months.

“In order to ensure quality care and protect the health and safety of patients, CMS needs to follow through when it does identify problems,” Harrison said.

One of the problems the report identified was a lack of accountability. None of the hospices associated with the 12 cases in the reports faced serious consequences from CMS for causing harm. Harrison said that there should be more intermediate remedies such as monetary penalties and staff discipline to help address the issues.

“Other than termination, CMS does not have the tools to hold hospices accountable,” Harrison said.

What’s especially troubling to Harrison is that there is no way for patients to look up the performance record of a hospice prior to entering its care.

“You can go onto Hospice Compare and find a hospice provider near your home, but you cannot see how well that hospice performs,” Harrison said. “Hospice Compare tells you nothing about deficiencies nor does it give you the number complaints against the hospice.”

According to the reports, the top four poor-performing states are Texas, California, Missouri and South Carolina.

The OIG listed a series of recommendations for CMS to adopt to improve its quality of care including making all of its deficiency and complaint data public, increasing oversight of hospices with a history of serious deficiencies and strengthening requirements for hospices to report abuse, neglect and other harm.

“There are a lot of great hospices out there,” Harrison said. “There are a lot of highly skilled professionals who are dedicated to helping people leave this life with comfort and dignity, and the public should know about them. Families should be able to find them. It shouldn’t be secret.”

CMS did not immediately respond to requests for an interview.

Tue Jul 9 , 2019
Trucks carrying cars queue in front of the Otay Mesa border crossing in Tijuana. Omar Martinez | picture alliance | Getty Images Remember President Donald Trump’s threat to slap a tariff on every product the U.S. imports from Mexico? That threat in early June, which the President later dropped, had […] 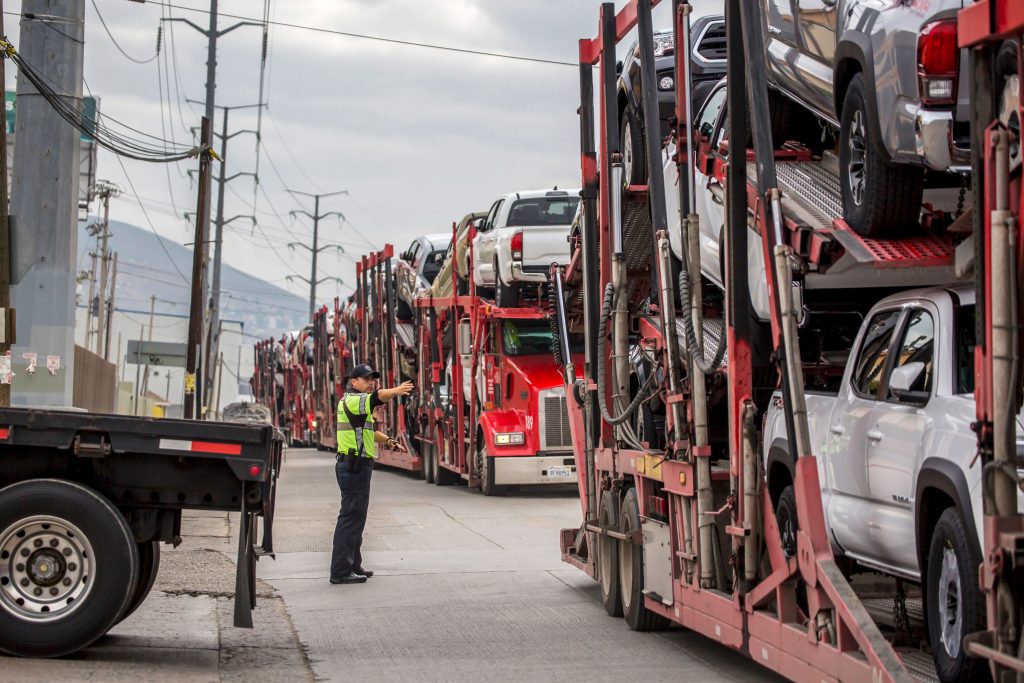