PHOENIX  – Maricopa County officials voted Wednesday to pay $7 million to settle a lawsuit over the 2011 death of a mentally ill man in a jail run by then-Sheriff Joe Arpaio.

The settlement resolves claims against Arpaio and his jail officers in Ernest Atencio’s death.

Phoenix police, who arrested Atencio on a misdemeanor assault charge and were involved in his booking at the jail, remain as a target of the lawsuit.

The lawsuit says Atencio died after officers beat him and shot him with a stun gun. According to the official autopsy report, Atencio died from “complications of cardiac arrest in the setting of acute psychosis, law enforcement subdual and multiple medical problems,” reported CBS affiliate KPHO.

The officers who arrested Atencio had concluded his erratic behavior before being brought to jail was due to mental illness, not intoxication. 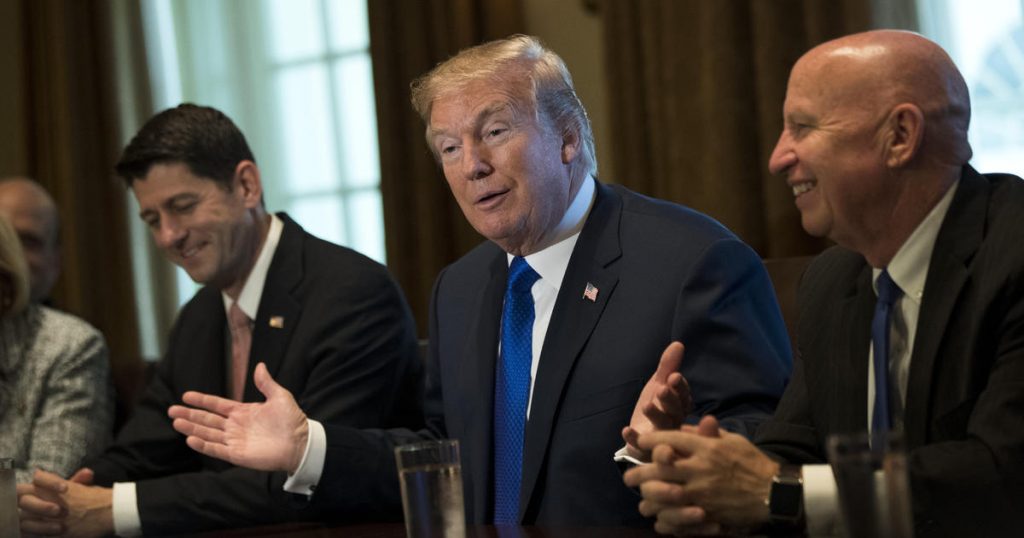