The border wall crosses the beach as it ends in the Pacific Ocean along the US-Mexico border between San Diego and Tijuana on May 10, 2021 at International Friendship Park in San Diego County, California. – (Photo by Patrick T. FALLON / AFP) (Photo by PATRICK T. FALLON/AFP via Getty Images)

An investigation is underway after the U.S. Coast Guard, along with Border Patrol Agents, responded to a troubled panga boat off the coast of San Diego, California. The vessel was spotted just before 3 a.m. on Monday.

Coast Guard officials say the boat’s captain refused to listen to commands to stop and became stuck on the coast of Point Loma. There was a total of 23 illegal immigrants found on board. Custom and Border Protection took the group into custody and said 20 of the immigrants are from Mexico and three are from Guatemala. Wreckage and debris from a capsized boat washes ashore at Cabrillo National Monument near where a boat capsized just off the San Diego coast Sunday, May 2, 2021, in San Diego. (AP Photo/Denis Poroy)

Officials note there has been a massive uptick in maritime apprehensions this year with people paying cartels around $10,000 to be smuggled into the U.S. 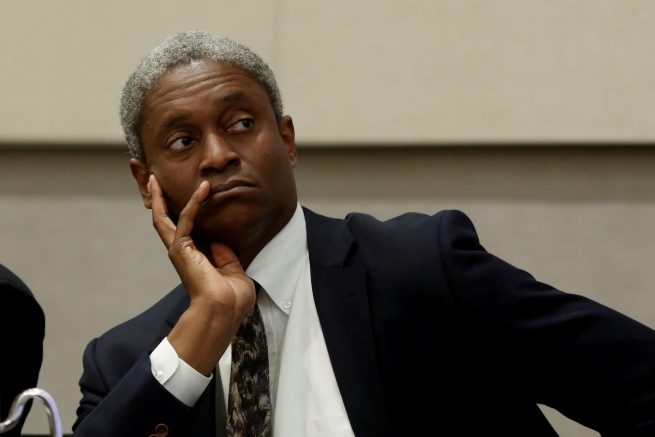