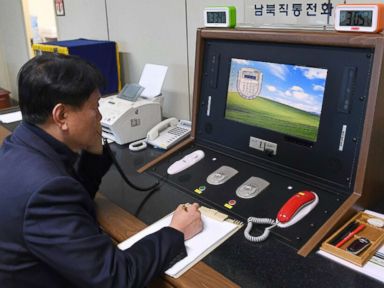 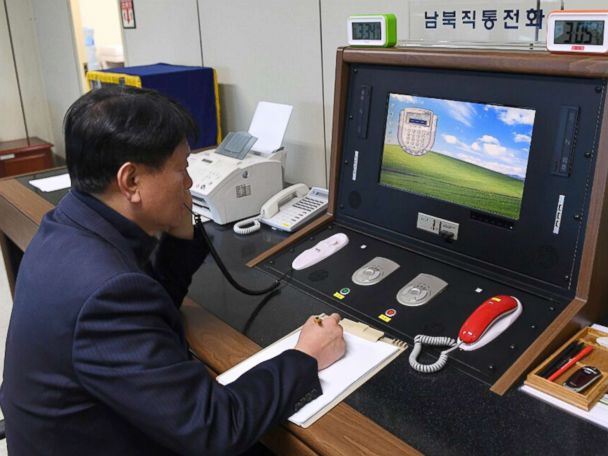 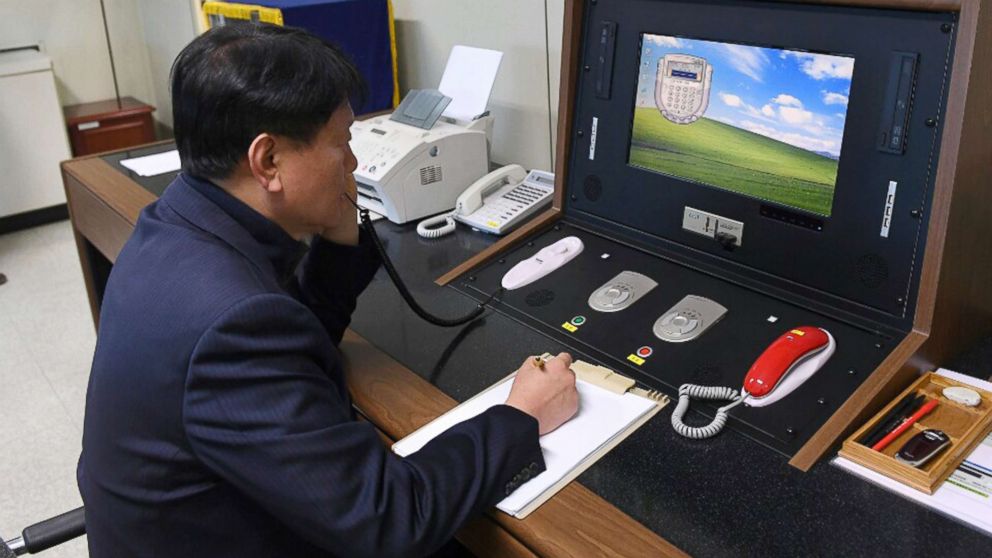 The military hotline established between the two Koreas has served as a political tool to express either peace or animosity. It’s the only communication method, at least officially, that exists between the two countries still technically at war.

When relations go sour, one side, usually the North, pre-announces that it will “disconnect the hotline” — meaning it won’t pick up the phone. When relations are rosy, the North and South have made it routine to call each other twice a day, in the morning and afternoon.

Now, in what seems like a love-chase game, South Korea has found itself eagerly waiting for a call from its neighbor to the North.

When the leaders of both countries expressed a willingness to send and welcome, respectively, a North Korean delegation to next month’s Winter Olympics in Pyeongchang, South Korea, their militaries reopened the hotline, which had been dormant for two years.

The two sides on Tuesday resumed and tested the hotline, according to South Korea’s Unification Ministry.

On Wednesday 9 a.m. local time, South Korea called the North, but the North Koreans did not pick up, according to South Korea’s Unification Ministry. The North did call back — 30 minutes later — and the South asked if there were any messages to relay, the ministry said.

The North said no and that it would call back when it did have something to say, according to the ministry.

And the waiting game began.

The military hotline established in 1971 connects buildings on each side of the Joint Security Area (JSA) border, a part of the fortified Demilitarized Zone (DMZ) where each country’s soldiers face one another.

There are normally a total of five lines set up at the JSA: two direct lines, one fax line and two backup lines. Dozens more military hotlines exist along the border outside the JSA, stretching out to the east and west.

In the photograph below, taken on the South Korean side of the line, the green phone held by the South’s representative is the one that the South uses to call the North. The two buttons in the middle are used to “beep” the other side.

Finding joy during a Southern snowstorm

Thu Jan 4 , 2018
NORFOLK, Va. — For the first time in 28 years, Tallahassee saw measurable snow. For many in the South, the snowstorm gave people a chance to play in weather usually seen further north. In Memphis, a frozen pond gave hockey fans the chance to enjoy a rare outdoor skating session. […]