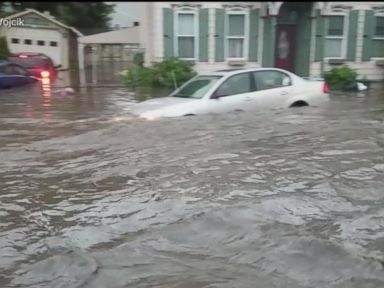 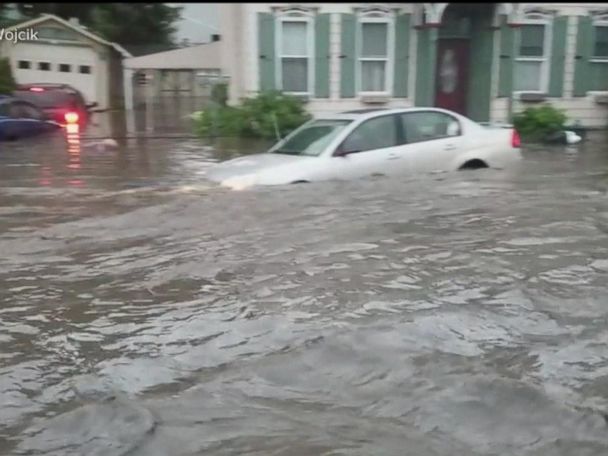 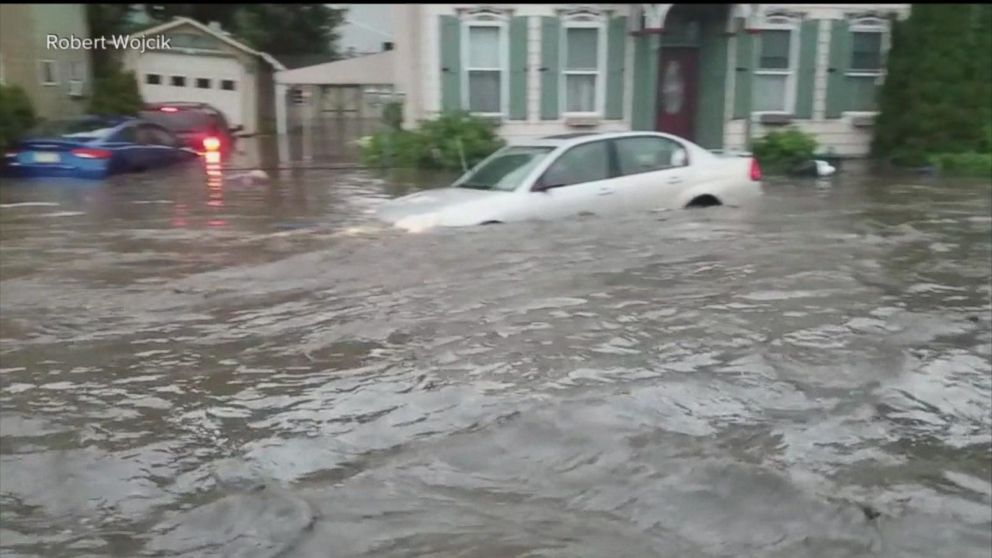 Transcript for Flash-flood watches for 24M from NC to Pennsylvania

concern up and downhe east coast this evening, and over the next C of days over the potel for,quote, life-thrning floodfrhe ins. The flash flood watch already for 35 million americans,ain stalled along the alreadyater logged east coast. A super soakerh damaging ones in esville,flida, an tough comute in partpennsylvania. And in the west tonight, W also following the heat and the S. Re than3,000 homes and sinesses N L as threatened by thaireni near yosemite. So, let’s getoef meteorologist ginger zee, live night near George Washington bridge here in new rk. Ng evening. Repter: Davi the national weather service is usi THA wording of the potential for life-threatening flooding, because therrepots in Virginia that got more thane inches of rain over the weekend and yore about get another up to half let mtake you to the maps where youee tt abundan moisture pouring onto the coast. Really from North Carolina towestern neyo. There are a C O stationary the lowom E flash flood warnings in place.you can see aer U to five let’s talk about repetitive forecasts, on the west coast. Texas, for example, tied eir l-ecord at 112 day. An’re goingor the rest of the week. David? You’velready bn warning about the heat and only gets worse tonight. Ginger, thank you.

Tue Jul 24 , 2018
A woman who was shot this weekend before her grandson allegedly stormed a California Trader Joe’s is “in good spirits” in the hospital, according to a family member. Mary Elizabeth Madison was listed in stable condition on Sunday. Her grandson, 28-year-old Gene Evin Atkins, allegedly shot her before barricading himself […]