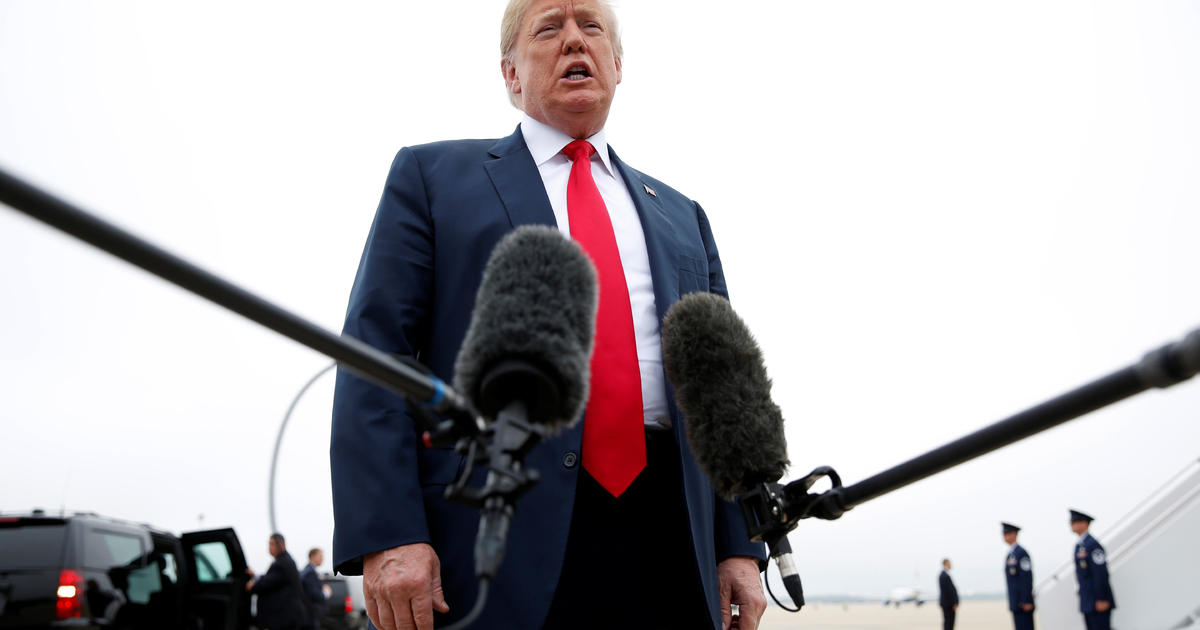 President Trump gathered reporters and his top advisers Friday morning at the White House to tout the “amazing” second quarter economic growth of 4.1 percent, the fastest rate since 2014.

Despite the strong second quarter, the forecast for 2018 remains at 2.8 percent, according to the Federal Reserve’s rate-setting body. Still, the president claimed the next quarter’s numbers will be even better.

The numbers are good for Mr. Trump, who loves to highlight positive economic figures. Mr. Trump expressed hope that Friday’s numbers would be good on Thursday, when he spoke to steelworkers in Granite City, Illinois, saying, “if it has a four in front of it, we’re happy.”

On Friday, Mr. Trump credited much of the country’s strength to his push for tariffs and fairer trade deals, even as members of his own party have criticized his approach.

“We were abused like no nation has ever been abused on trade before because we had nobody watching. They [other countries] stole our jobs and plundered our wealth. But that ended,” Mr. Trump said.

Although the president billed the announcement as a “news conference,” he gave the press no opportunity to ask questions and ignored their shouted ones.

Mr. Trump took to Twitter Friday morning to deny that he knew in advance about a meeting his son, Donald Trump Jr., held with a Russian lawyer at Trump Tower in June 2016, after reports that longtime Trump attorney is willing to tell special counsel Robert Mueller that Mr. Trump did know in advance. The president’s expected remarks on the economy also come as Russian President Vladimir Putin said, according to AFP, that he is willing visit Washington, and said he invited Mr. Trump to Moscow.

Fri Jul 27 , 2018
If you’ve been thinking that your Social Security check doesn’t go as far as it used to, you’re likely not imagining it. Since 2000, the buying power of monthly benefits has fallen by 34 percent, according to a recent report from the Senior Citizens League, an advocacy group based in […]