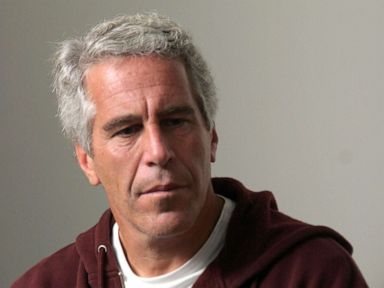 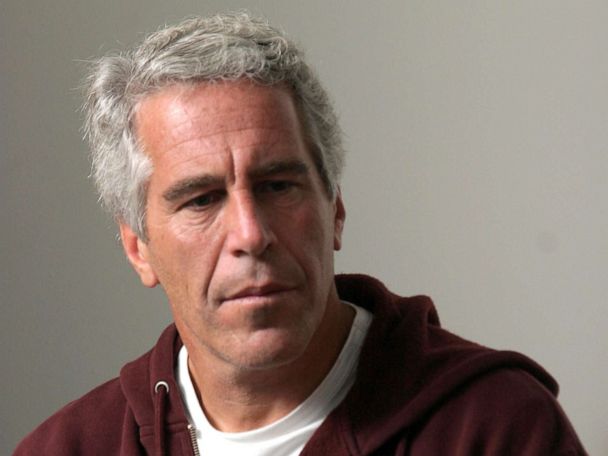 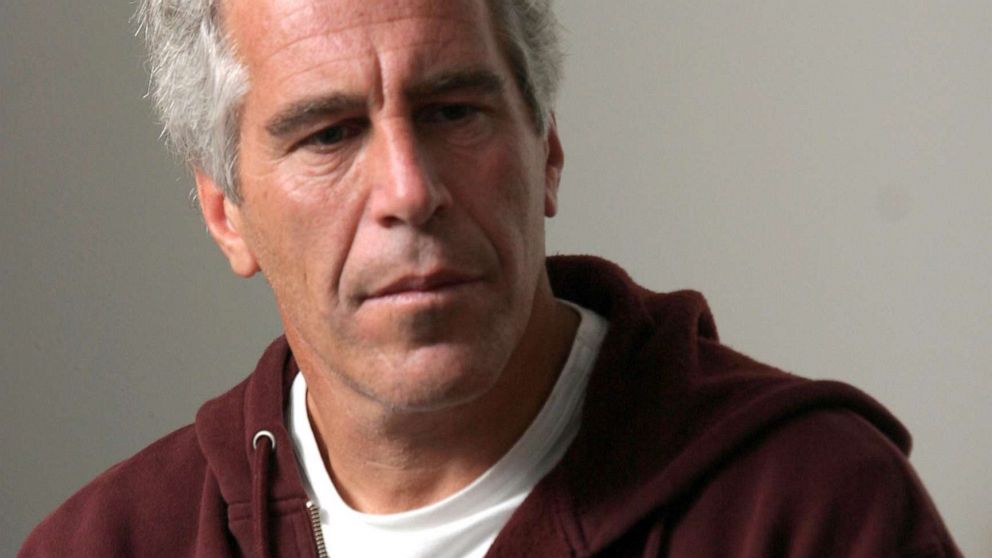 Wealthy financier Jeffrey Epstein, who once socialized with Bill Clinton and Donald Trump, pleaded not guilty on Monday to charges of sex trafficking involving dozens of underage girls, some allegedly as young as 14.

Federal investigators have accused Epstein of sexually exploiting and abusing dozens of minors from 2002 to 2005 at his homes in Manhattan and Palm Beach, Florida. Epstein allegedly used cash payments to recruit a “vast network of underage victims” to engage in sex acts with him, according to an indictment unsealed Monday.

ABC News Chief National Correspondent Tom Llamas spoke to two of Epstein’s alleged victims, who were seated in the courtroom to hear the allegations against him.

“They said it was sort of strange to see him up close,” Llamas says on “Start Here.” “They had not seen him in years, but they said it felt good to see him inside of a court being questioned.”

U.S. Attorney Geoffrey Berman: “While the charged conduct is from a number of years ago, it is still profoundly important to the many alleged victims—now young women. They deserve their day in court. We are proud to be standing up for them.” https://t.co/zs3lO88kZ4 pic.twitter.com/HvUYWo3fXF

Iran, amid rising tension between Washington and Tehran, has exceeded the limit on uranium enrichment set by a 2015 nuclear deal from which the Trump administration withdrew last year.

The move to surpass that threshold is Iran’s way of increasing pressure on Europe to provide compensation as the country faces crippling U.S. sanctions, according to ABC News’ Conor Finnegan.

“The fundamental concern that everyone has here,” Finnegan says, “is that Europe can’t do enough for Iran and that [Iran] will continue to … ramp up and violate other commitments under the deal and create this nuclear brinkmanship.”

3. Case of the missing phone

The young man accusing Kevin Spacey of groping him at a Nantucket bar took the stand at a pre-trial hearing on Monday, invoking his Fifth Amendment right when questioned about deleted text messages from the night of his alleged encounter with the actor.

At the center of the case is a phone the accuser allegedly used to record the incident and send video and text messages to his then-girlfriend, but the whereabouts of the device are unknown.

Lawyers for Spacey, who pleaded not guilty to indecent assault and battery, called for the case to be dismissed. The presiding judge struck the accuser’s testimony from the record and said it was unclear whether the case would “continue or collapse.”

“If the phone doesn’t show up, if the prosecution can’t say that the accuser is going to speak in court, it’s very plausible that this case could be dismissed,” ABC News’ Linsey Davis tells us.

A couple is accusing a Los Angeles fertility clinic of medical malpractice in a new federal lawsuit after giving birth to twins that weren’t biologically theirs.

Two embryos were transferred into the woman, who’s of Asian descent, but when she gave birth to twins, the children didn’t appear to be Asian — because they belonged to two other couples, according to the lawsuit.

CHA Fertility Center didn’t offer details on what could have happened to the embryos the woman was supposed to have. The clinic did not respond to ABC News’ request for comment.

“This is a … technical, very regulated process, but any time though that there is human involvement in something, there is the potential for human error, and the IVF procedure is no different,” ABC News Chief Medical Correspondent Dr. Jennifer Ashton says on the podcast.

‘We are not big fans of that man’: Donald Trump “will no longer deal with” a U.K. ambassador who called the president’s administration “inept” and “incompetent.”

‘It is ridiculous to me that it’s still a question in 2019’: Pussy Riot is scheduled to perform in Alabama, with some proceeds from the show going to Planned Parenthood.

‘Our coalition of states stands ready to defend the law and every person whose life may be on the line’: The Affordable Care Act is facing a significant court challenge.

Where does Russell Westbrook fit now?: The notion of the Thunder trading Westbrook, who’s been the face of the franchise since Kevin Durant left, is nearly as fascinating as Westbrook himself.

With a tight budget and a new in-house staff reptile rehabilitator, Carolina Waterfowl Rescue has found innovative ways to help save injured turtles — including none other than the good ol’ bra.

“The shell is a bone structure, so when it is broken, it is like a broken bone,” Jennifer Gordon, CWR’s executive director, told “Good Morning America.” “The clips are a fixator, and it is glued onto the shell with some epoxy. When it is dry, we take a wire and we wire all the hooks together to stabilize and let it heal.”

Carolina Waterfowl Rescue is a nonprofit wildlife rescue center that extends itself to serve both North and South Carolina.

In an effort to not waste functioning bras, CWR has partnered with a local women’s shelter to donate usable bras and only recycle for themselves those that no longer work.

Tue Jul 9 , 2019
Authorities on the Greek island of Crete have reportedly found the body of an American scientist who disappeared last week while attending a conference on the island. Greek newspaper Ekathimerini reported on Tuesday that police found the body of Suzanne Eaton in a cave in Chania, about six miles from […]