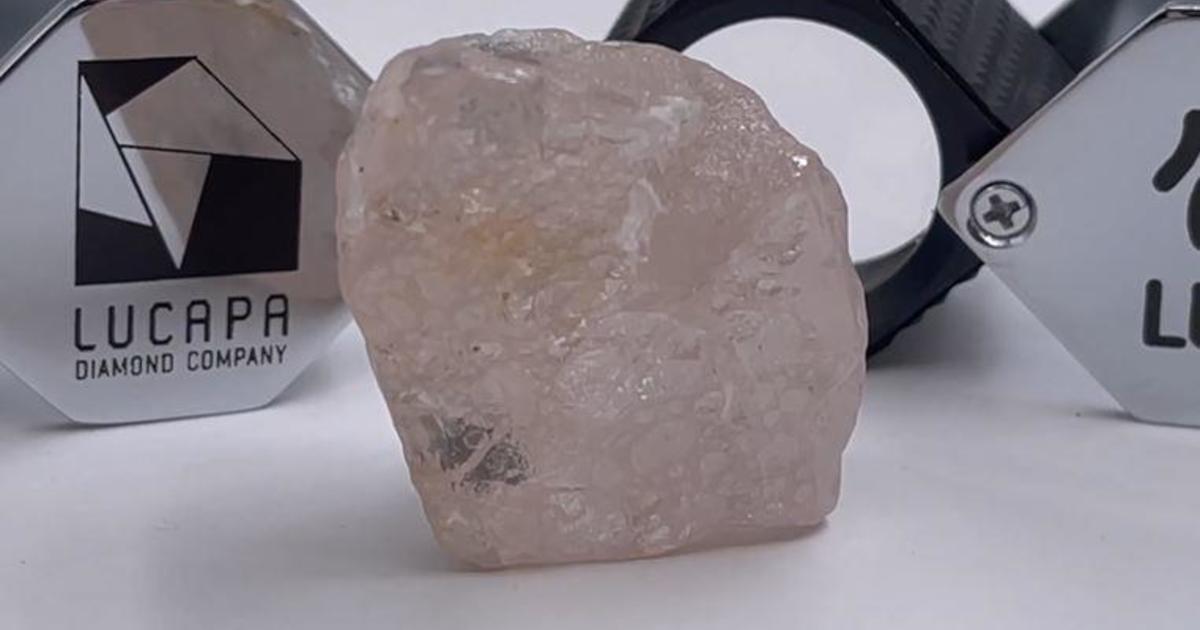 Miners in Angola have unearthed a rare pure pink diamond that is believed to be the largest found in 300 years, the Australian site operator announced Wednesday.

A 170-carat pink diamond — dubbed The Lulo Rose — was discovered at Lulo mine in the country’s diamond-rich northeast and is among the largest pink diamonds ever found, the Lucapa Diamond Company said in a statement to investors.

The company released a video showing images of the stunning diamond on YouTube.

The “historic” find of the Type IIa diamond, one of the rarest and purest forms of natural stones, was welcomed by the Angolan government, which is also a partner in the mine.

The diamond will be sold at international tender, likely at a dazzling price.

Although The Lulo Rose would have to be cut and polished to realize its true value, in a process that can see a stone lose 50 percent of its weight, similar pink diamonds have sold for record-breaking prices.

Wed Jul 27 , 2022
The lives of Afghan women and girls are being destroyed by a “suffocating” crackdown by the Taliban since they took power nearly a year ago, Amnesty International said in a report released Wednesday. After they captured the capital, Kabul, in August 2021 and ousted the internationally backed government, the Taliban […]