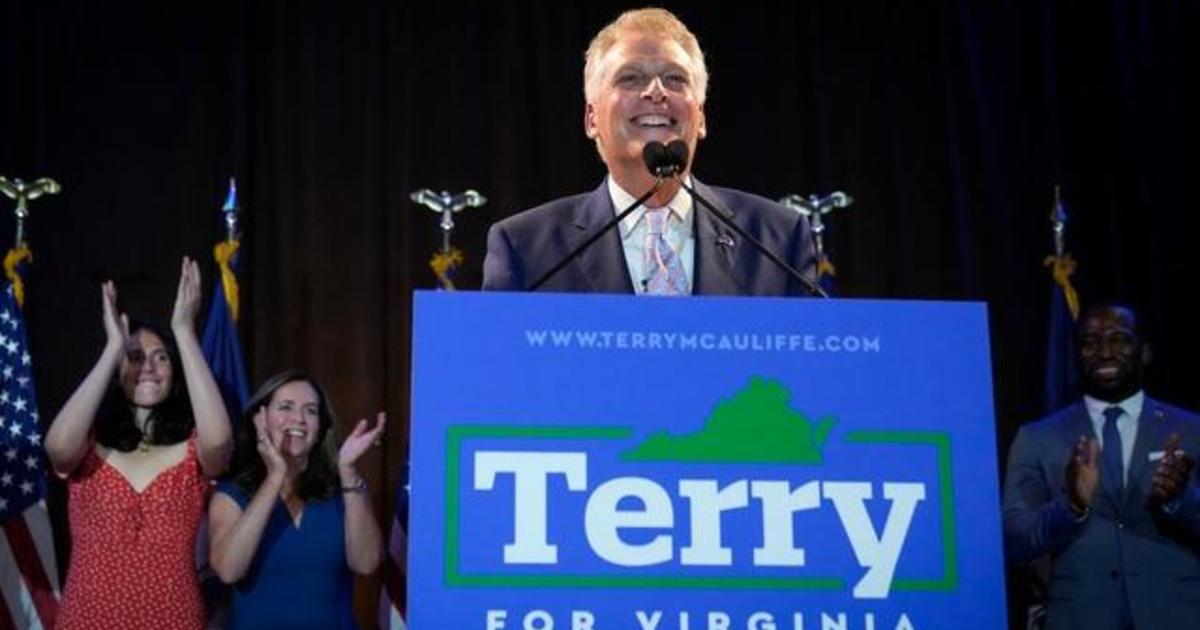 Terry McAuliffe, the former governor of Virginia from 2014 to 2018, won the Democratic primary by more than 60% of the vote. He now faces off against Trump-endorsed Republican businessman Glenn Youngkin in November. Brendan Ponton, a reporter at CBS affiliate WTKR-TV in Norfolk, joins CBSN’s “Red & Blue” host Elaine Quijano to discuss the race.