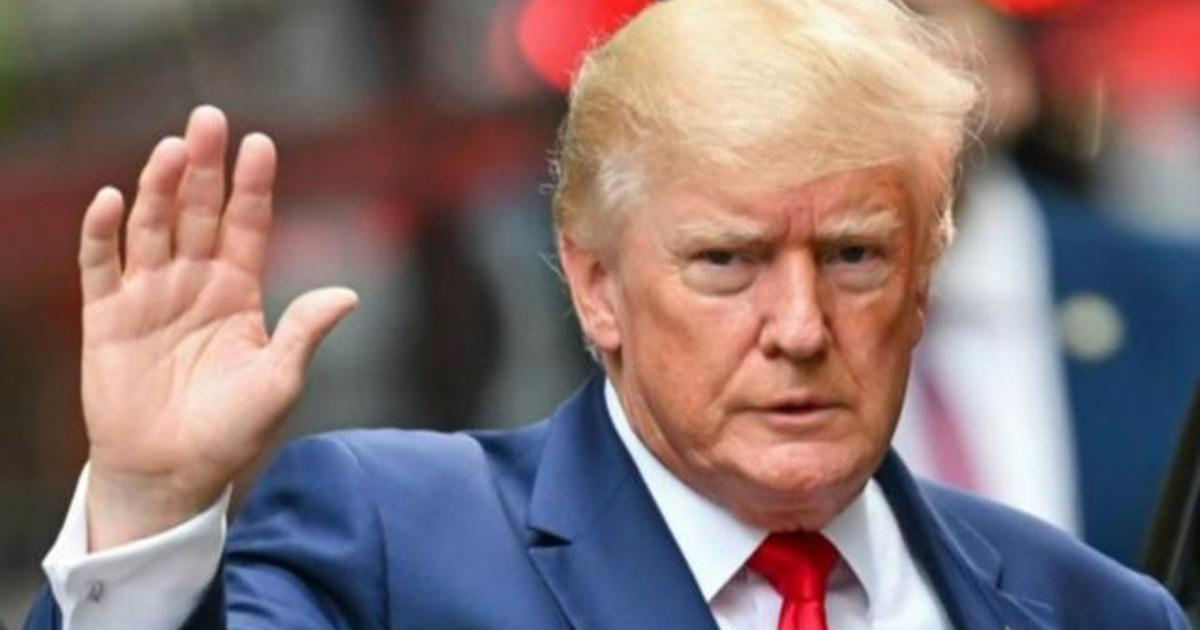 A federal judge Thursday ordered the release of a redacted version of the affidavit used in the FBI search of former President Donald Trump’s Mar-a-Lago estate. According to the order, the document must be unsealed by 12 p.m. Eastern time Friday. CBS News chief election and campaign correspondent Robert Costa joined “Red and Blue” to discuss the judge’s order.

Fri Aug 26 , 2022
At a camp in Zaporizhzhia, Ukraine, for people displaced by the war, two siblings recounted the harrowing journey they’d made from their village, which was being bombed by Russian forces. Maria Zalata, 14, and her brother Dymtro Zalata, 17, traveled for two days from their village of Vesele to reach […]