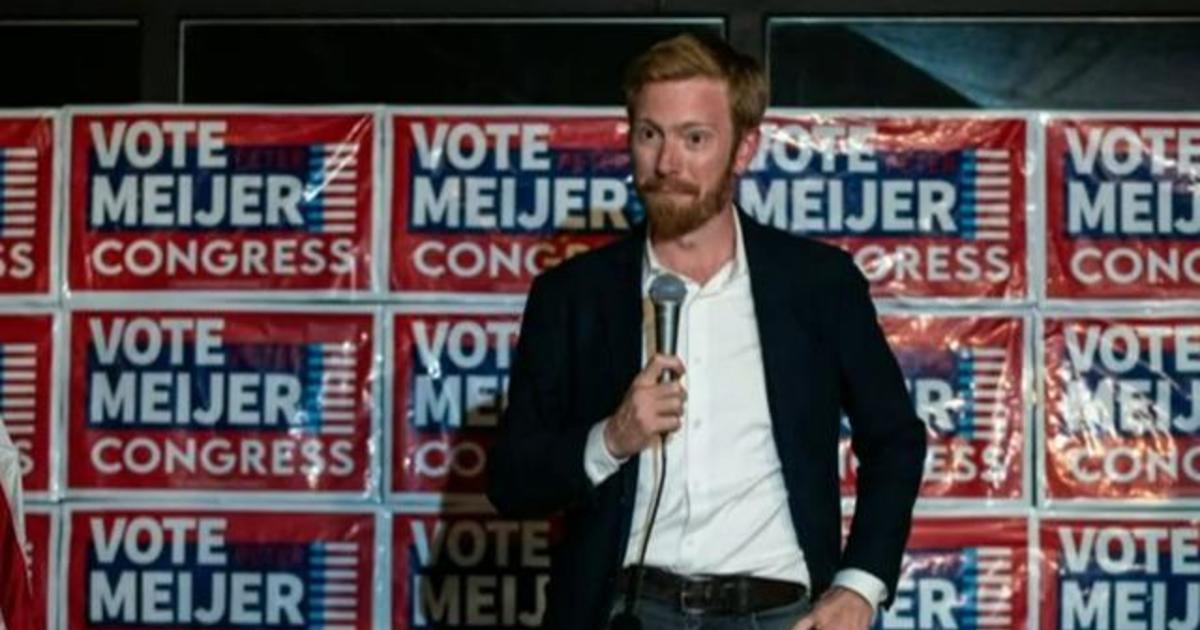 Thu Aug 4 , 2022
Gov. Gavin Newsom is pleading to Hollywood. The governor of California supports legislation that will extend the state’s film and television tax program through 2030. Newsom made the announcement on Wednesday in an act to draw filmmakers away from anti-abortion states. If the bill passes, it will provide $1.65 billion, or […]