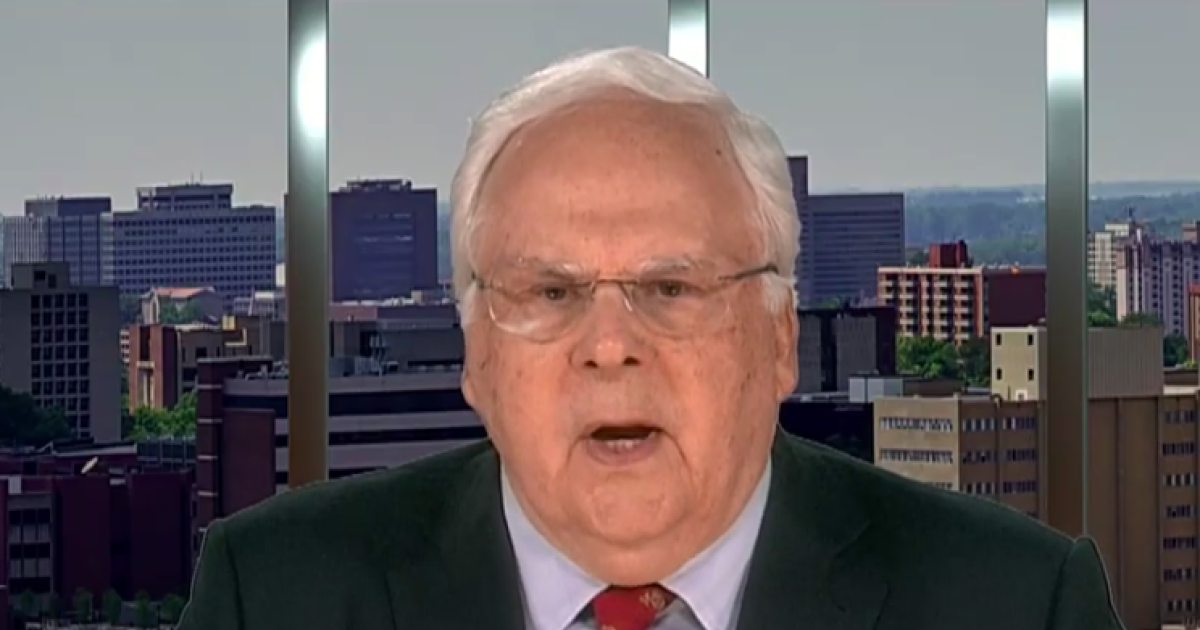 Washington — With the holiday season approaching, delays in the U.S. supply chain have raised the question of whether shipping companies will be able to meet the holiday demand.

U.S. Commerce Secretary Gina Raimondo told “Face the Nation” that consumers should “call FedEx” if they wanted to ensure that their packages would arrive in time for Christmas. In response, FedEx CEO Fred Smith said Sunday that his company will be able to make holiday deliveries on time if it can hire enough employees to do so.

“We’re ready, assuming that we can get the employees,” Smith said in an interview with “Face the Nation.” “The lack of employees, particularly since last spring and into the summer, partially because of the Delta variant and partially because of the stimulus which hit right before the Delta variant took hold of a lot of the country, created a lot of employment issues.”

According to Smith, FedEx has processed 90,000 employee applications since November 1, compared to 50,000 over a one-week period in May. Smith said this is “very encouraging” because the lack of employees is contributing to delays. He also said the “inability to improve infrastructure over the last 20 years” was a key factor and praised Congress for passing the bipartisan infrastructure deal on Friday.

Another issue employers currently face is how to deal with the new federal COVID-19 vaccine or testing mandate for companies with more than 100 employees. Asked if he feared a large number of employee walkouts when the deadline arrives on January 4, Smith said it was not a “misplaced fear.”

“But let me commend the administration for moving the federal contractor mandate from December 8, which could have put some of the deliveries in peril, to January 4, and even more importantly, to give us the flexibility to try to get all of our people vaccinated. We strongly support it,” Smith said, noting that FedEx has made efforts to encourage vaccination through incentives like bonuses. “But the people that operate the pickup and delivery systems, the warehouses and the fulfillment and sortation centers that make this country’s logistics system go, there’s a fair number of them, a large percentage, that simply do not want to be vaccinated.”

Smith forecast that FedEx will deliver 100 million more shipments this holiday season than they did in 2019. He attributes this to the company’s investments in e-commerce and the modernization of its airplane fleets to use less energy and emit less carbon dioxide.