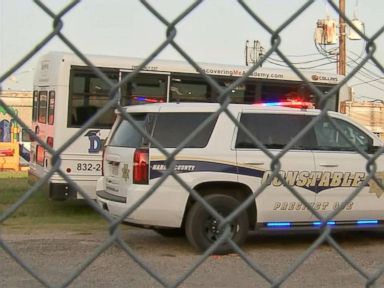 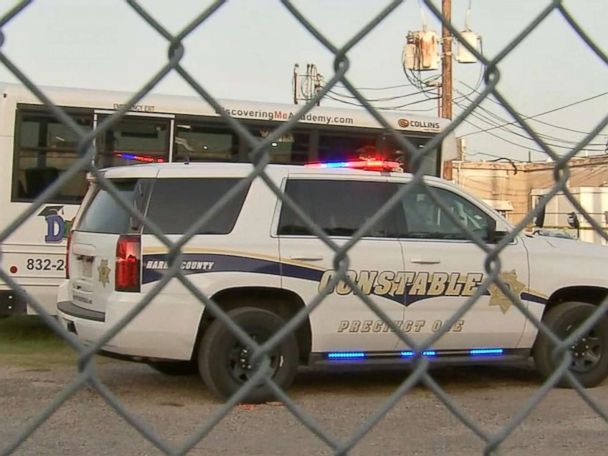 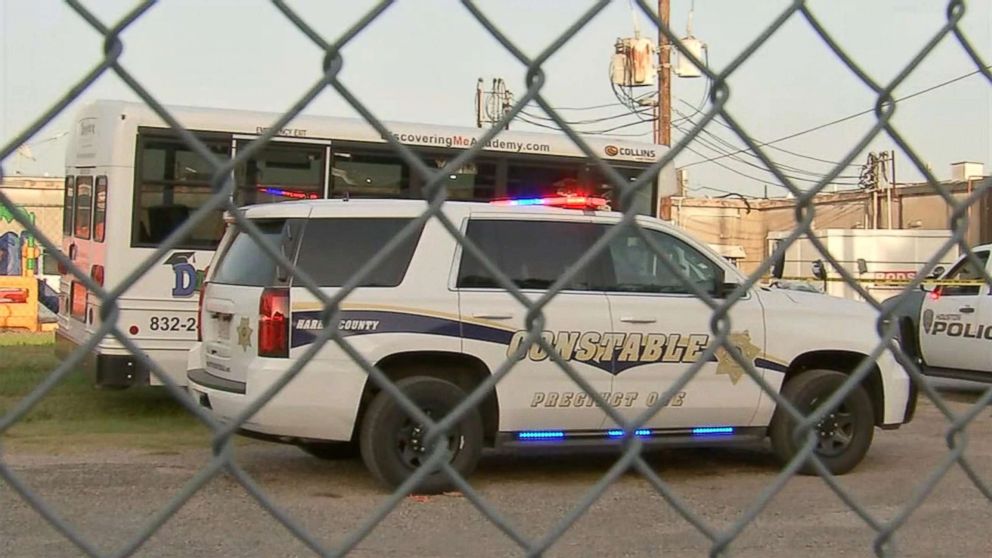 Exactly one year after a 3-year-old boy died from being left on scorching hot bus outside a Houston day care, the driver of the bus was indicted, prosecutors said Tuesday.

Former bus driver Maurice Mitchell, 62, was indicted Friday and arrested Tuesday for injury to a child by recklessly causing serious bodily injury or death — a second-degree felony — according to the Harris County District Attorney’s office.

When R.J.’s father went to pick him up from day care that day, he found the 3-year-old unresponsive in the 113-degree bus, authorities said at the time.

Mitchell had allegedly “disengaged a passenger safety alarm, which was to safeguard young passengers from being left behind,” without first looking through the bus to make sure kids weren’t left there, prosecutors said in a statement.

R.J.’s parents filed a lawsuit against the day care which has since had its operating license revoked, according to ABC Houston station KTRK.

A memorial bench dedicated to R.J. was unveiled on Saturday at Doss Park, where the 3-year-old had been on the field trip the day he died, said prosecutors.

“As the summer heat intensifies, we should honor R.J.’s memory by ensuring no more children are left in hot vehicles,” Harris County Assistant District Attorney Michele Oncken said in a statement.