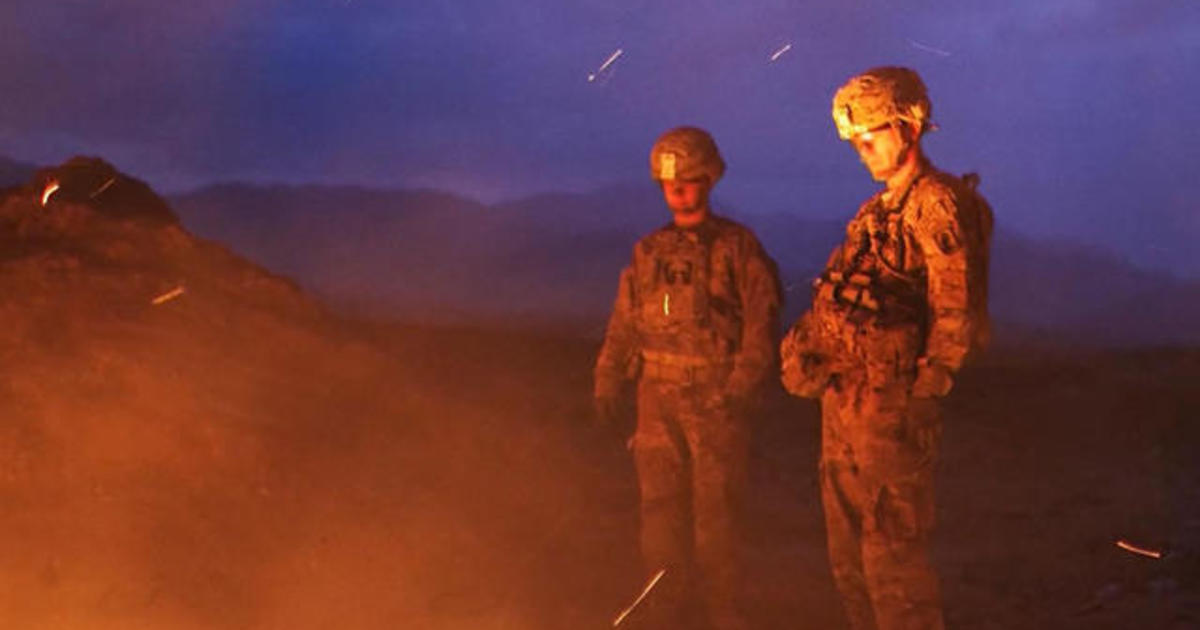 A bill that would provide healthcare benefits to some 3.5 million veterans who were exposed to toxic burn pits during the Iraq and Afghanistan wars now awaits President Biden’s signature after passing in the Senate Tuesday. Rosie Torres, founder of Burn Pits 360, a nonprofit for veterans exposed to toxins, spoke to CBS News.

Thu Aug 4 , 2022
HAMPSHIRE, Ill. — An eighth person has died from a fiery crash involving a wrong-way car on an interstate in northern Illinois, Illinois State Police announced Wednesday. )Thomas Dobosz, 32, of Rolling Meadows, Illinois, has died, police said. He was driving a a Chevrolet full-size van carrying his 31-year-old wife, […]