Yelp has started warning users of the crowdsourced business review website of alleged racist incidents at restaurants, shops and other establishments listed on the platform.

The site will add a “racist behavior” alert to a business’ page when it has evidence of “egregious, racist actions from a business owner or employee.” Examples of such behavior include using racist slurs or symbols, according to a post on Yelp’s blog.

To determine if an alert is warranted, Yelp said it will rely on, and link to, what it calls independent news reports of alleged racist actions associated with a business. The company said it will also conduct its own investigation before issuing an alert.

“This alert will always link to a news article from a credible media outlet so users can learn more,” Yelp said.

When a business makes the news, Yelp typically disables comments, in case users’ messages don’t reflect first-hand experiences. These kinds of alerts can remain in place for days or weeks, depending on user activity, the company said.

The move is part of Yelp’s effort to confront discrimination and also promote Black- and other minority-owned businesses. Reviews on the site mentioning Black-owned businesses were up more than 617% this summer compared with last year, Yelp said.

That increased presence on the site has also resulted in more reports of racism at businesses, according to the company.

The most endangered species on Earth

Fri Oct 9 , 2020
In 2019, the Trump administration announced several rollbacks to the Endangered Species Act. The changes made it easier to remove animals from legally protected status and allowed commercial projects to take place on land previously deemed critical habitat. This policy only impacts conservation efforts in the United States. But around […] 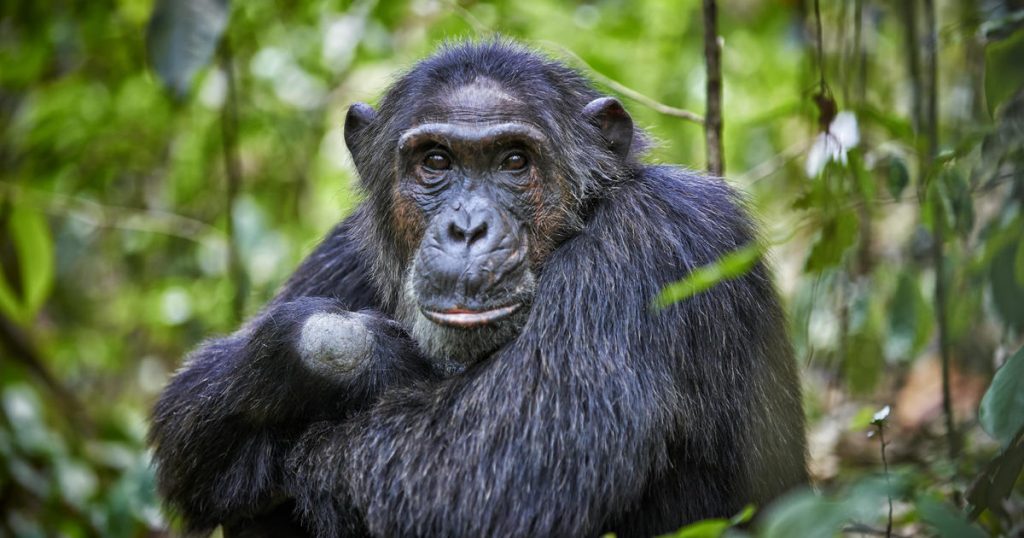