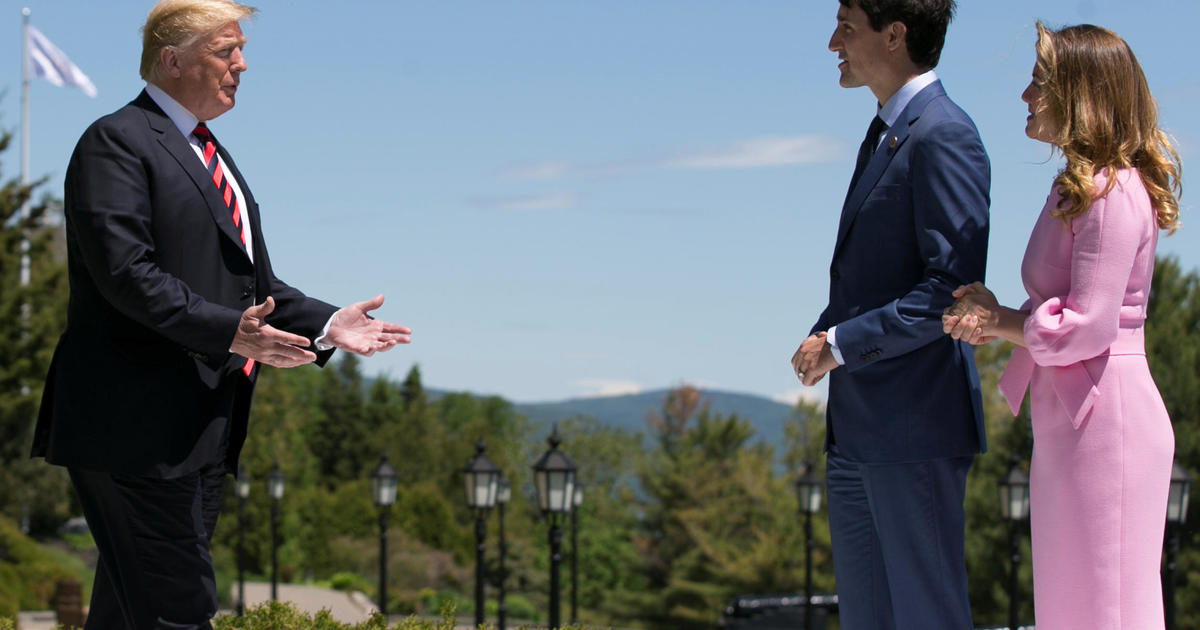 World leaders are gathering at the G7 summit in Canada Friday, as President Trump continues to feud with some of those allies over trade.

Mr. Trump arrived late to the summit Friday afternoon, postponing a scheduled meeting with French President Emmanuel Macron, who Mr. Trump has criticized. The president insists France, Canada, the European Union and other allies are ripping off America on trade.

“We’re going to deal with the unfair trade practices,” Mr. Trump said before departing Friday. “If you look at what Canada, Mexico, the European Union, all of them have been doing to us for many, many decades, we have to change it. And they understand it’s going to happen.”

Mr. Trump also said he thinks Russia should have a seat at the table. Russia was ousted from the group in 2014 because of its approach to Crimea.

Fri Jun 8 , 2018
The number of rigs exploring for oil and natural gas in the U.S. increased by two this week to 1,062. At this time a year ago there were 927 active rigs. Continue Reading Below Houston oilfield services company Baker Hughes reported Friday that 862 rigs drilled for oil this week […]