Police officers use a water cannon against left-wing demonstrators standing on a road to stop a protest against the government’s restrictions, amid the coronavirus disease (COVID-19) outbreak, in Frankfurt, Germany, November 14, 2020. REUTERS/Kai Pfaffenbach

MUNICH/FRANKFURT (Reuters) – German police fired water cannon during an anti-lockdown rally in Frankfurt on Saturday and eventually broke up the gathering as rules like wearing masks and socially distancing were not observed.

About 600 people from the loosely organized Querdenker movement that opposes the government’s measures to halt the rise in coronavirus infections took to the streets in Frankfurt.

Police used water cannon to free up the route of the rally, which was blocked several times by about 300 people protesting against the Querdenkers.

A police spokesman said the rally was broken up after protesters repeatedly disregarded rules on wearing masks and keeping a distance from each other.

Meanwhile, leading politicians said any quick relaxation of the country’s November lockdown was unlikely. Germany has imposed measures dubbed a “lockdown light” to rein in a second wave of the pandemic. While restaurants are closed, schools and shops so far remain open.

“It takes a very long time even with very severe measures (to get infection rates down)”, Spahn said, pointing to the Southern German Berchtesgaden district, which has been in a full lock-down since Oct. 20.

Bavaria’s conservative Prime Minister Markus Soeder said that he does not expect any lockdown rules to be eased before the end of November.

“Whether they need to be extended? Possibly, we will see,” he said, adding that decisions would be taken depending how the pandemic evolves in the next two weeks.

And Baden-Wuerttemberg’s Prime Minister Winfried Kretschmann told daily Augsburger Allgemeine that relaxing lockdown measures at Christmas would be possible only if the rate of new infections decreases in a significant way.

Germany reported a rise of confirmed coronavirus cases by 22,461 to a total 775,556, data from the Robert Koch Institute (RKI) for infectious diseases showed on Saturday. The reported death toll rose by 178 to 12,378. 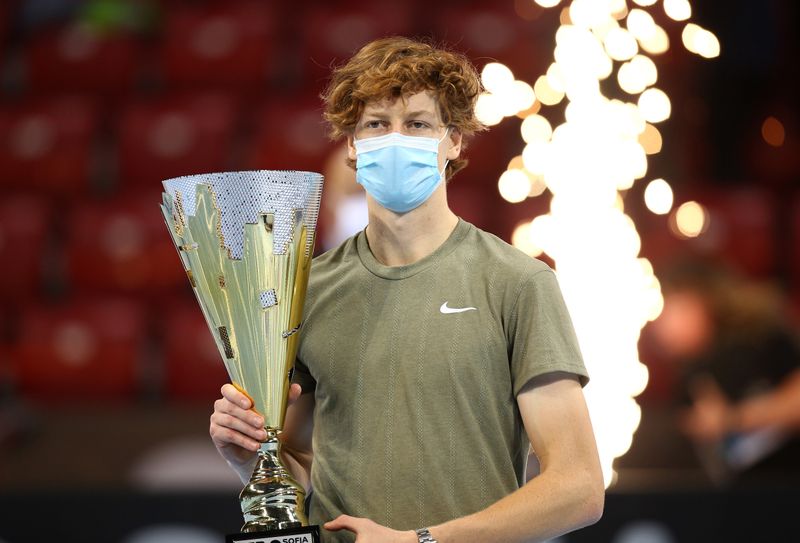