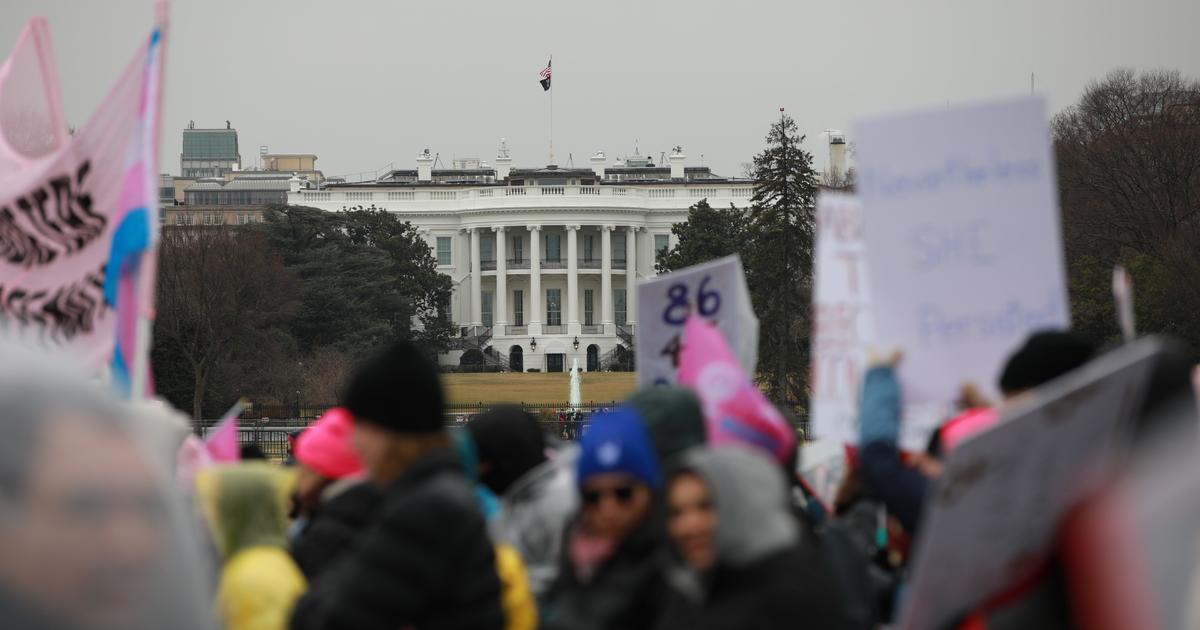 Demonstrators are gathering near the White House on Saturday for a rally ahead of the second Women’s March of the year. Although the fourth annual Women’s March occurred earlier this year, today’s event was organized in honor of the late Justice Ruth Bader Ginsburg.

The rally will begin with a rally at 12 p.m. ET by a march at 1 p.m. to the United States Capitol. It will conclude at the National Mall with a “socially distant text-banking telethon” with the goal of sending five million messages to encourage people to vote, according to the website for the march.

How to watch the Women’s March in D.C. today

In an effort to ensure the safety of participants, everyone who attends is required to wear a mask and practice social distancing. There will also be hand sanitizing stations throughout the march, and anyone who feels to ill to attend in person can participate in a virtual event.

The first Women’s March was held on the day after President Trump’s inauguration in 2017 to protest the new administration. Millions of women gathered for that first march.

“We saw the power when millions of us joined in the streets together the day after Trump’s inauguration. We need to bring that same power and determination to October 17 to cap off Trump’s presidency just the way it started – with massive, women-led resistance,” the Women’s March website said.

This year’s march is intended to commemorate Ginsburg’s legacy but also to protest Mr. Trump’s choice to replace her on the Supreme Court, Judge Amy Coney Barrett. Democrats worry that Barrett would rule with the other conservative justices on the court and vote to overturn Roe v. Wade and the Affordable Care Act. Barrett’s nomination will be taken up by the Senate next week.

Movie theaters outside of NYC to reopen at 25% capacity, governor says 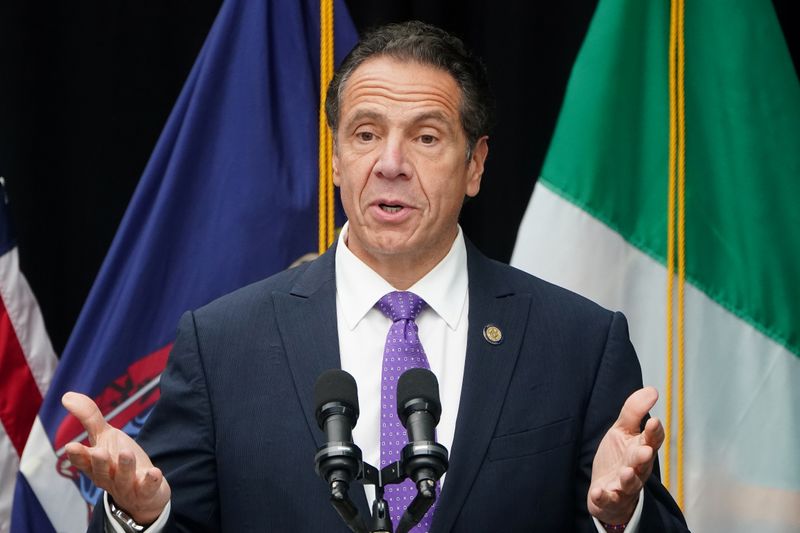