Britain’s Prime Minister Boris Johnson (C) waves as he leaves the Conservative Party headquarters in London on November 4, 2019. – British MPs will select the new speaker of the House of Commons, once an unremarkable event but one now charged with significance following the previous occupant’s role in Brexit. Britain goes to the polls on December 12 to vote in a pre-Christmas general election.

British Prime Minister Boris Johnson is on course to win a majority of 68 in parliament at the Dec. 12 election, according to a model from pollsters YouGov.

Johnson’s Conservative Party could win 359 seats out of 650, up from 317 in the 2017 general election, according to the YouGov results published by the Times of London newspaper.

“Boris Johnson heads for big majority,” The Times said, adding that the opposition Labour Party was likely to lose seats in the Midlands and north of England.

Sterling, which rose earlier when rumours of the poll circulated, continued its rise when the poll was published, up by around by almost half a cent in total to hit a day’s high of $1.2925.

YouGov said that if the Conservatives’ poll lead fell to less than 7 percentage points then Johnson could still be denied a majority.

The model, called Multilevel Regression and Post-stratification (‘MRP’ for short), crunches data from more than 100,000 interviews over seven days along with demographics, constituency data and national statistics to come up with a projection.

In late May 2017, just over a week before the June 8 election, YouGov using the model to project that then Prime Minister Theresa May would lose her majority.

The model, developed by Ben Lauderdale of the London School of Economics and Doug Rivers of Stanford University, was accurate: May did lose her majority, a failure that complicated Brexit and undermined her entire premiership.

Wed Nov 27 , 2019
Massachusetts became the first state to ban flavored tobacco and nicotine vaping products, including menthol cigarettes, after Republican Gov. Charlie Baker signed into law on Wednesday a bill that’s meant to reduce the appeal of the products to young people amid a rash of illnesses and deaths linked to vaping. […] 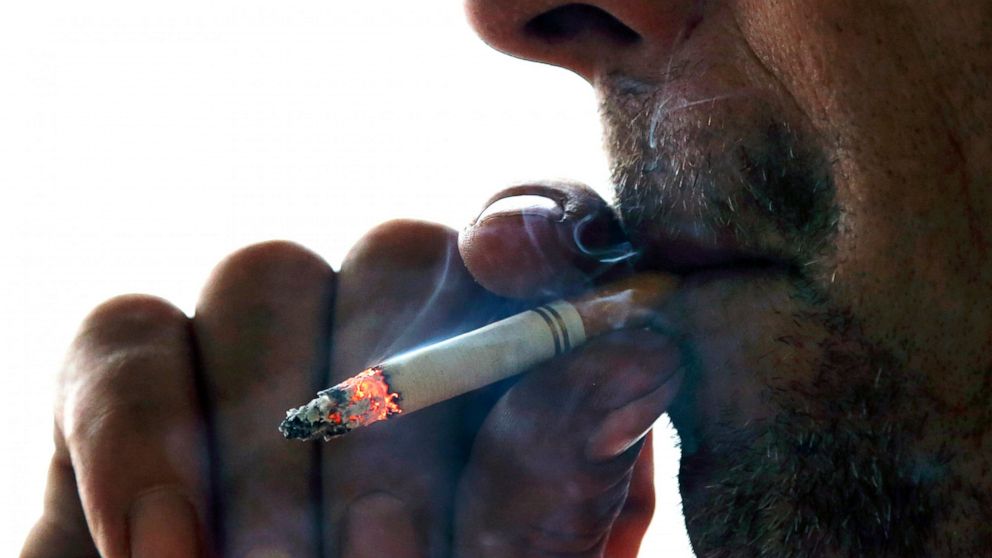