(Reuters) – Britain could rewrite its Internal Market Bill, currently passing through parliament, as part of a Brexit deal with the European Union, Bloomberg news reported https://bloom.bg/2FFjLvD on Sunday.

The bill would give the British government the right to override parts of the Withdrawal Agreement, the binding divorce treaty that it has signed with the European Union.

British senior minister Michael Gove will hold talks on the issues covered by the new law in a joint committee meeting on Monday with the EU’s Maros Sefcovic, Bloomberg said.

The bill was passed by the UK’s lower chamber of parliament last month and is due to be debated in the House of Lords on Monday.

Legislators are unlikely to reject the draft law entirely this week, but are certain to take out the most controversial parts in the weeks ahead, the report said citing people familiar with the matter.

Britain says the bill will not be needed if negotiations on future relations with the EU, notably trade, are successful.

Meanwhile, Gove said on Sunday the door remained “ajar” for talks to continue on a post-Brexit trade deal if the EU altered its approach.

Prime Minister Boris Johnson said on Friday that Britain should prepare for a no-deal exit unless the EU fundamentally changed course.

(Reporting by Aishwarya Nair in Bengaluru; Editing by Kevin Liffey and Daniel Wallis)

Sun Oct 18 , 2020
New York Governor Andrew Cuomo said Sunday that the state’s ski resorts could reopen on November 6 with restrictions on sharing gondolas and face coverings required off the slopes amid the coronavirus pandemic. Capacity will be limited to 25% during “peak” days or if multiple trails are closed due to […] 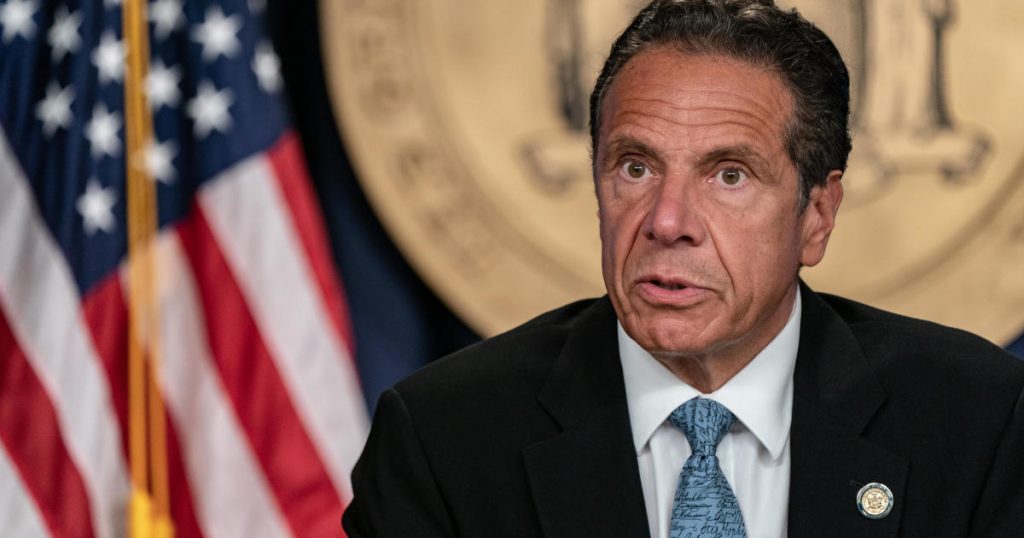