U.S. President Donald Trump closes his eyes in prayer along with Pastor Andrew Brunson, after his release from two years of Turkish detention, in the Oval Office of the White House, Washington, U.S., October 13, 2018. REUTERS/Mike Theiler

By Julia Harte and Timothy Gardner

WASHINGTON (Reuters) – President Donald Trump said on Saturday the release of U.S. pastor Andrew Brunson after two years in Turkey’s custody was a “tremendous step” toward improved relations with Turkey, but he denied cutting a deal with Ankara.

“The only deal, if you could call it a deal, is a psychological one. We feel much differently about Turkey today than we did yesterday, and I think we have a chance of really becoming much closer to Turkey,” Trump told reporters during an Oval Office meeting with Brunson.

A Turkish court on Friday sentenced Brunson, who had been charged with links to Kurdish militants and supporters of a U.S.-based Muslim cleric, to more than three years in prison but said he would not serve any further time because he had already been detained since October 2016.

The pastor’s release could signal a thaw in relations between the two NATO allies, which worsened in August after a deal to free Brunson fell apart and Trump authorized a doubling of duties on aluminum and steel imported from Turkey, helping drive the lira currency down against the dollar.

Trump, who met with Brunson at the White House on Saturday, did not pledge to lift the sanctions but said he welcomed an end to the “harsh relationship” the countries had over the past two months.

In front of U.S. Secretary of State Mike Pompeo, Trump’s national security adviser John Bolton, U.S. lawmakers and Brunson’s family, the pastor knelt beside Trump on the floor of the Oval Office, placed a hand on his shoulder, and prayed for God to give him “supernatural wisdom.”

Trump also thanked President Tayyip Erdogan at Saturday’s meeting for helping secure Brunson’s release, despite a curt Twitter post from the Turkish leader earlier on Saturday repeating that Brunson’s release was a court’s decision to make, not his.

“Dear Mr. President, as I always pointed out, the Turkish judiciary reached its decision independently,” Erdogan wrote on his Twitter account. “I hope that the United States and Turkey will continue their cooperation as the allies that they are, and fight together against terrorist groups.”

'We're trusting the bounce': PNC Financial says it's too early to turn bearish on stocks

Sat Oct 13 , 2018
PNC Financial’s Amanda Agati isn’t ready to enter the bear camp despite a tumultuous week on Wall Street. Agati, who is the firm’s co-chief investment strategist, believes a strong earnings season will revive the markets and boost confidence among investors. “We’re trusting the bounce. Really, we think the fundamental backdrop […] 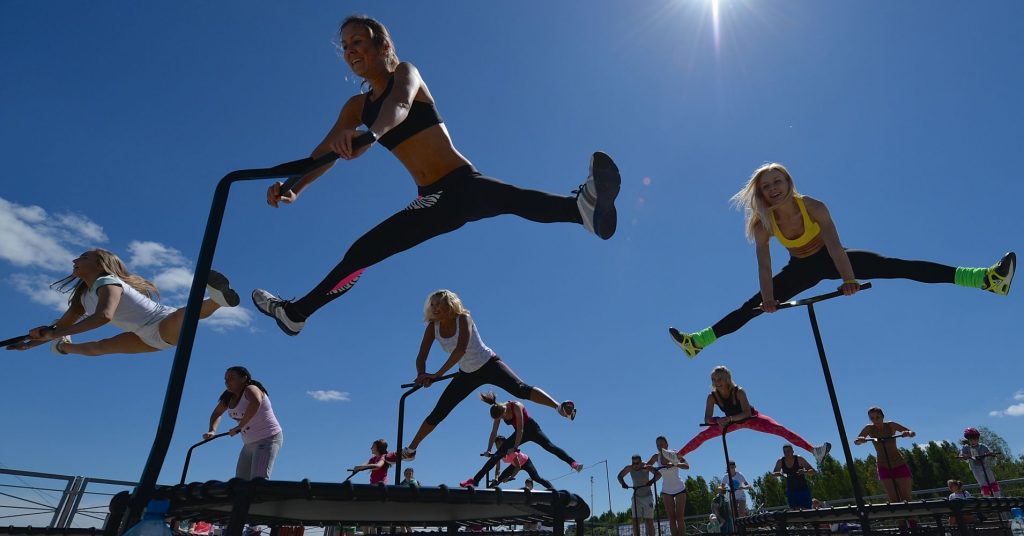