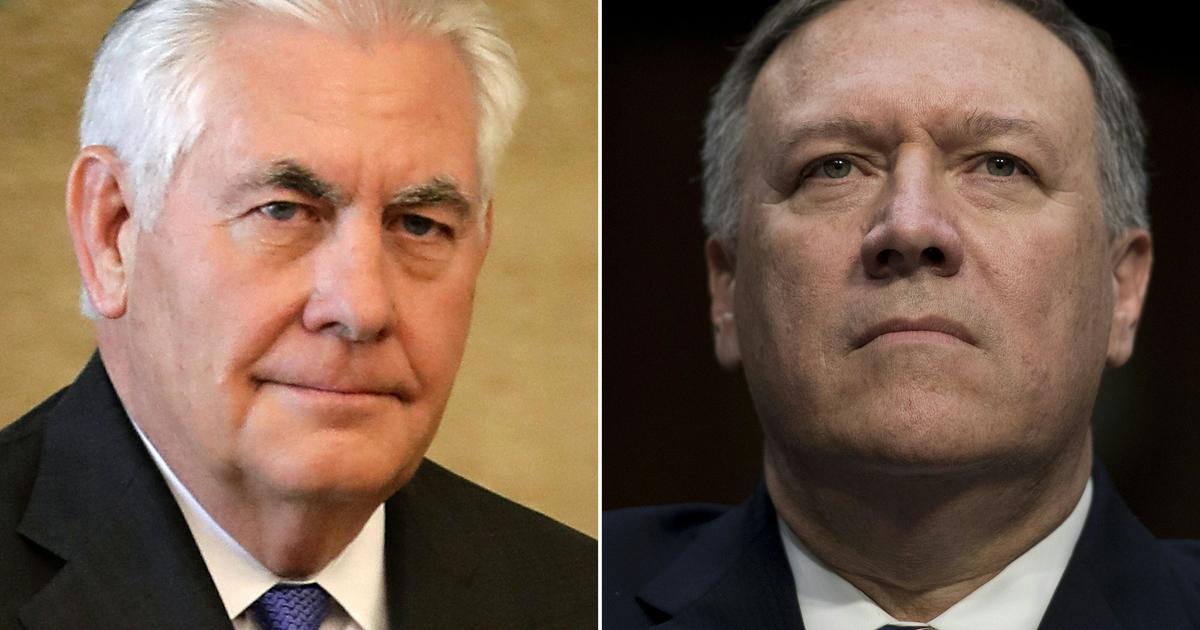 President Donald Trump has removed Rex Tillerson as secretary of state and replaced him with current CIA Director Mike Pompeo, after months of speculation surrounding Tillerson’s role in the Trump administration, a fact that Tillerson found out at the same time as the public.

As Mr. Trump departed for a California trip Tuesday morning, he told reporters that he and Tillerson “disagree on things,” and he singled out the Iran nuclear deal as an issue.

“Rex and I have been talking about this for a long time. We got along actually quite well, but we disagreed on things,” he said. “When you look at the Iran deal — I think it’s terrible. I guess he thought it was okay. I wanted to either break it or do something. And he felt a little bit differently. So we were not really thinking the same.”

News of Tillerson’s departure from the State Department came as the secretary arrived in Washington early Tuesday morning after his overseas visit to Africa. There, he reaffirmed the U.S. – Africa relationship in spite of alleged vulgar comments made by the president about immigrations from African nations in January.

When did Rex Tillerson know?

CBS News’ Kylie Atwood reported that Tillerson was leaving his Africa trip early to return to Washington to talk with Mr. Trump about developments in North Korea, which he was largely left out of, as the White House announced it would be taking up talks with the regime sometime in May.

Then CBS News “Face the Nation” anchor Margaret Brennan reported that the secretary had not yet spoken with the president and only found out about news of his firing when the public did. Brennan added that in fact, Tillerson had every intention of staying because of the critical progress in national security on North Korea.

State Department Under Secretary Steve Goldstein echoed that sentiment in a statement to CBS News on Tuesday morning, saying, “The Secretary had every intention of staying because of the critical progress made in national security. He will miss his colleagues at the the Department of State and the foreign ministers he has worked with throughout the world.”

Goldstein added in his statement that Tillerson is “unaware of the reason” he’s been removed but said he is “grateful for the opportunity to serve, and still believes strongly that public service is a noble calling.”

When asked on CBS’ “Face the Nation” if Tillerson would be leading the diplomatic talks between the U.S. and North Korea, Pompeo said such discussions would take a “team” effort.

“This is a level of discussion, this president is going to drive this effort, this negotiation, but it will take a team to build out the picture, so that we put the president in the best position so that he can achieve that outcome,” Pompeo said on Sunday.

Mr. Trump released a statement shortly before leaving for his trip to California saying he was “proud” to nominate Pompeo to replace Tillerson

“His experience in the military, Congress, and as leader of the CIA have prepared him well for his new role and I urge his swift confirmation,” said Mr. Trump in a statement. He added, ” want to thank Rex Tillerson for his service.  A great deal has been accomplished over the last fourteen months, and I wish him and his family well.”

According to the White House, Gina Haspel, the Deputy Director of the CIA, will be nominated to replace Director Pompeo. If confirmed, she would become the CIA’s first female director. She was only recently named deputy director.

Pompeo said in a statement of the president’s decision, “If confirmed, I look forward to guiding the world’s finest diplomatic corps in formulating and executing the President’s foreign policy.”

He added, “In my time as Director of the Central Intelligence Agency, I have worked alongside many remarkable Foreign Service officers and Department of State leaders serving here in the United States and on the very edge of freedom. I know I will learn from them and, as President Trump set out in his State of the Union Address, work hard to ensure that “our nation will forever be safe and strong and proud and mighty and free.”

Tue Mar 13 , 2018
Gina Haspel, the newly named director of the CIA, and the first woman named to the position, is a career spymaster who once ran a CIA prison in Thailand where terror suspects were waterboarded — a harsh interrogation technique President Donald Trump has supported. President Trump announced Haspel’s promotion Tuesday […] 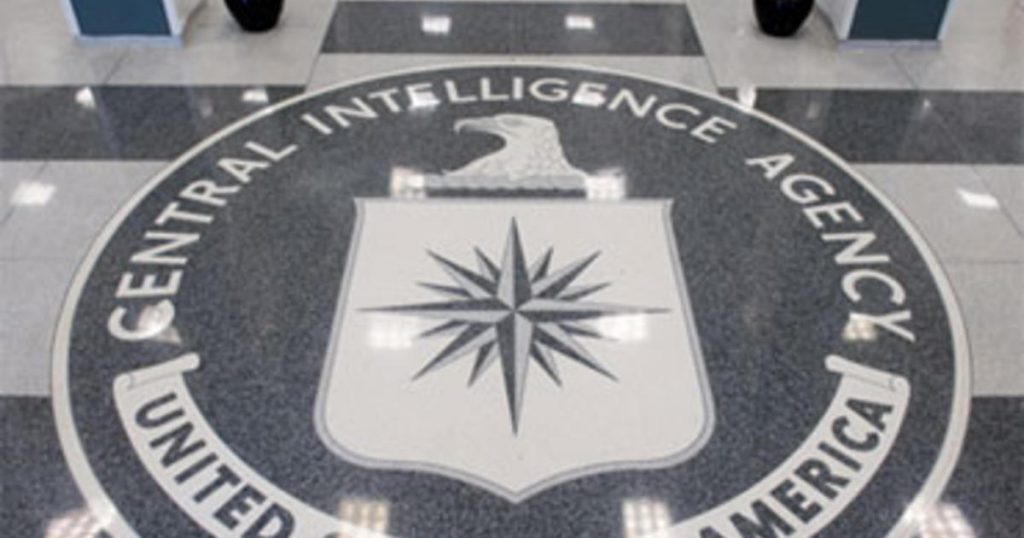