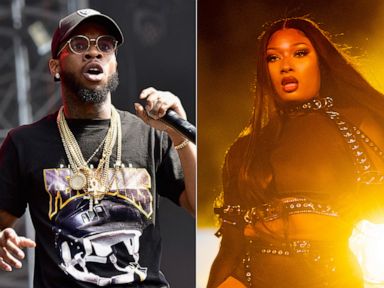 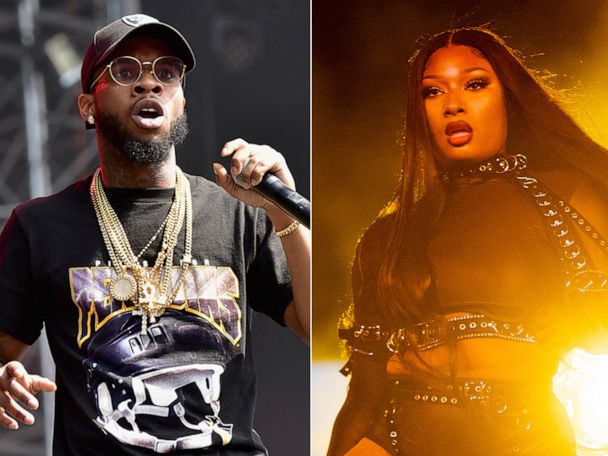 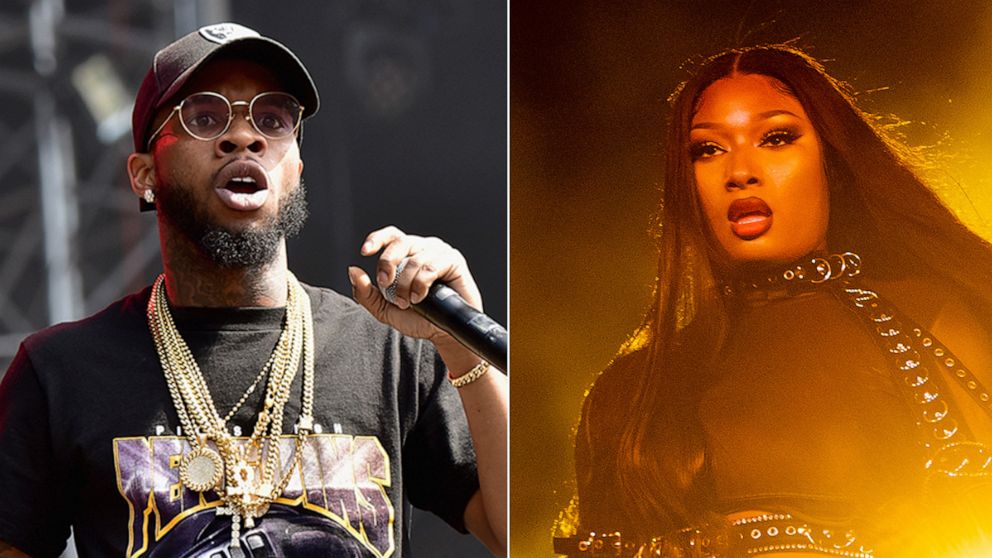 If convicted, he faces 22 years and eight months in prison.

Rapper Tory Lanez has been charged with assaulting a “female friend” — presumed to be Megan Thee Stallion — in the Hollywood Hills earlier this year.

The Los Angeles County District Attorney’s Office announced Thursday that Lanez, born Daystar Peterson, has been charged with one felony count of assault with a semiautomatic firearm and another for carrying a loaded, unregistered firearm in a vehicle.

According to a press release, the rapper is accused of shooting at the victim’s feet several times and wounding her. He also “faces a gun allegation and that he personally inflicted great bodily injury,” the release stated.

Lanez was arrested the night of the incident but was released on bond.

While Megan Thee Stallion is not named in the release, the details in this case seem to match her original story about what took place on July 12. But, the press release states that the victim was 24 years old, and Megan is 25.

Police, however, confirmed to ABC News Thursday evening that a mistake was made in the release, and the victim is actually 25 years old.

Megan, whose given name is Megan Pete, issued a statement in July in which she said she suffered “gunshot wounds as a result of a crime that was committed against me and done with the intention to physically harm me.” She later named Lanez as the gunman. In the felony complaint, the victim is identified as Megan P., according to the Associated Press.

Lanez denied shooting Megan on his “DAYSTAR” album; a representative the rapper has not responded to a request for comment. If convicted, he could face 22 years and eight months in prison.

Lanez is scheduled for arraignment on Oct. 13 with Deputy District Attorney Kathy Ta of the Family Violence Division as prosecutor. The case remains under investigation by the Los Angeles Police Department, Hollywood Division.

Pixar's 'Soul' ditches theaters, is heading to Disney+ for Christmas

Fri Oct 9 , 2020
Tina Fey and Jamie Foxx voice characters in Disney Pixar’s “Soul.” Disney Disney’s “Soul” will no longer debut in theaters. The new Pixar animated feature will instead arrive on the company’s streaming service Disney+ on December 25. “We are thrilled to share Pixar’s spectacular and moving ‘Soul’ with audiences direct […] 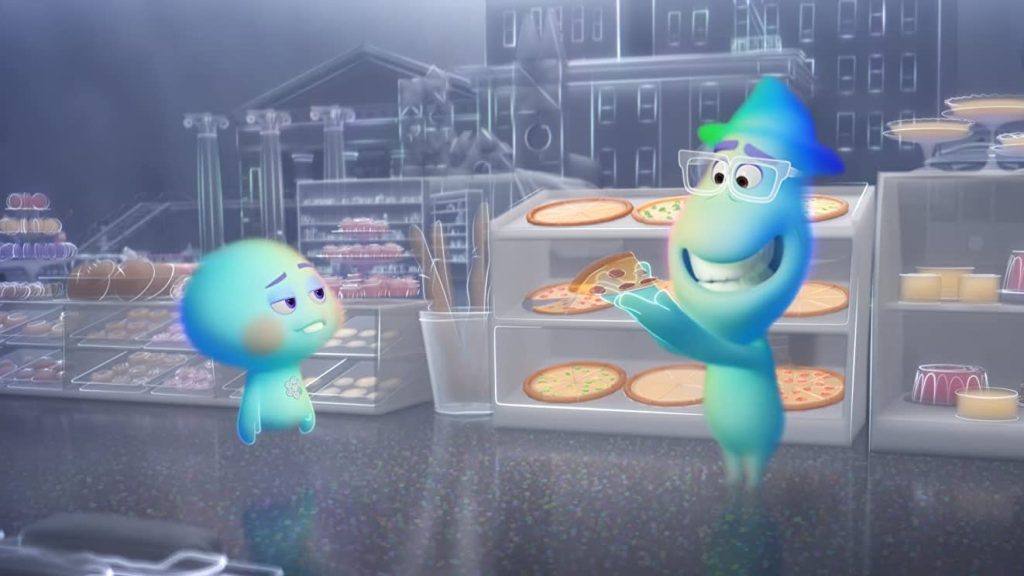