Toms Shoes creditors have agreed to take over the maker of casual footwear in exchange for restructuring its debt, according to a company letter sent to employees on Friday and people familiar with the matter.

Credit ratings agencies had warned that Toms, which is known for its charitable giving, would not have been able to repay a $300 million loan due next year without renegotiating it with its creditors. The Los Angeles-based company has struggled to keep up with competitors lowering their prices, as the novelty of its “One for One” model of donating a pair of shoes for each one sold wears off among consumers.

The group of creditors, led by Jefferies Financial Group, Nexus Capital Management and Brookfield Asset Management, will take over ownership of Toms from its founder Blake Mycoskie and private equity firm Bain Capital, according to the letter. In exchange, the creditors will provide debt relief to the company, according to the sources, who requested anonymity to discuss confidential arrangements.

Bain had acquired a 50% stake in Toms five years ago, valuing the company at $625 million, including debt. Mycoskie owned the remainder. It is not yet clear whether Mycoskie will continue to have a role with the company given that he will no longer be an owner.

The new owners have agreed to invest $35 million in Toms to show their commitment and support its future growth, according to the letter.

“Combined with an enhanced capital structure, this funding will enable Toms to further invest in our promising growth areas and continue our commitment to giving, which have been initiated and supported by Bain Capital and Blake over the past five years,” Toms CEO Jim Alling wrote in the letter to employees.

Toms was founded in 2006 by Mycoskie, a former contestant on U.S. reality TV show “The Amazing Race,” after he visited a village in Argentina where children lacked shoes. Since then it has gifted close to 100 million pairs of shoes to children, according to a statement the company issued last month.

Toms has expanded its gifting model beyond its casual footwear, known as alpargatas, to other retail categories. Toms Roasting Co, for example, donates a week’s worth of clean water to a person in need for every bag of coffee purchased, while Toms Eyewear donates prescription glasses and medical treatment with each purchase of eyewear.

While the company continues to donate shoes, its charitable model has evolved. It now says it commits a third of its net profits towards a giving fund that finances a wide range of philanthropic and social causes.

Under Bain, Toms streamlined its supply chain and brought in Alling, a former chief operating officer of T-Mobile US, as CEO. 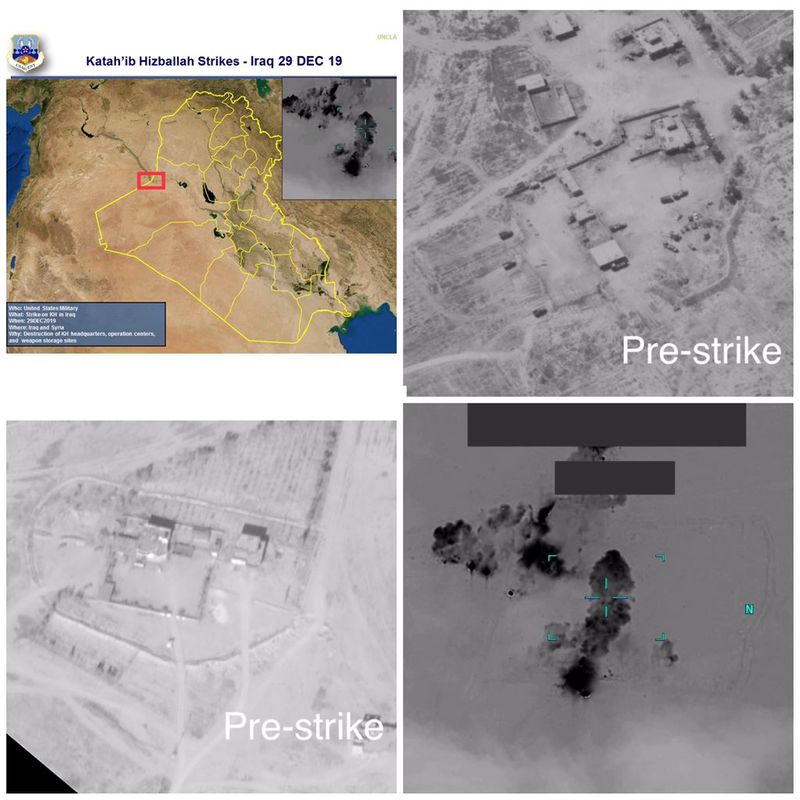