The Wednesday report on monthly retail sales will be delayed by the partial government shutdown.

Shares also got an boost early in the day’s trading session as the People’s Bank of China said it will increase efforts this year to stimulate its economy by improving credit availability for small companies and cut taxes.

Wed Jan 16 , 2019
All 800,000 federal workers ensnared in the longest-ever government shutdown have officially missed a paycheck as of Wednesday, Day 26 of the political standoff. Meanwhile, thousands of those same employees have been called back to work without pay because of the risks posed for their agencies if, for example, airports […] 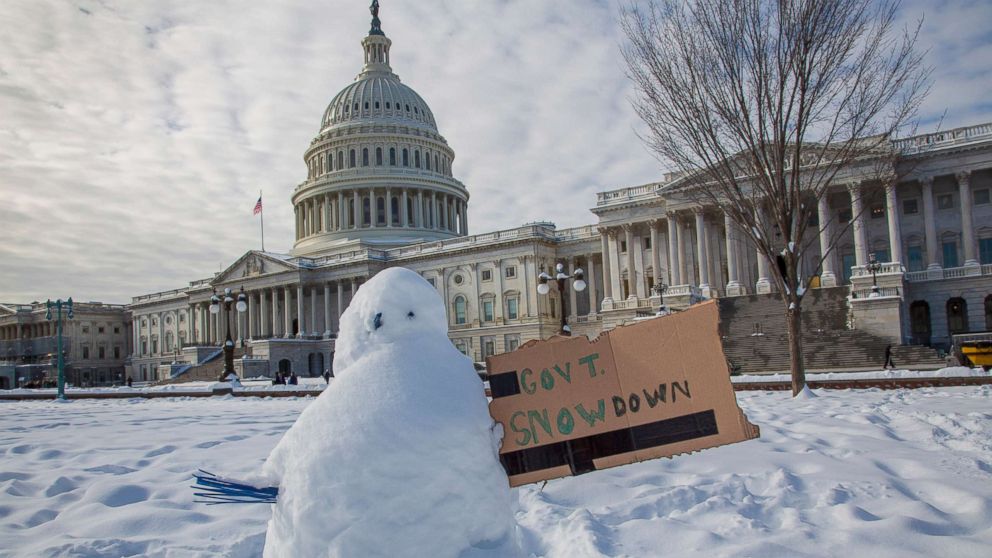