Morgan Stanley – The investment bank reported quarterly profit of $1.23 per share, 9 cents a share above estimates. Revenue also beat analysts’ forecasts. CEO James Gorman said the quarter was solid across all of the company’s businesses.

Philip Morris International – The tobacco producer earned an adjusted $1.46 per share for its latest quarter, exceeding the consensus estimate of $1.32 a share. Revenue also beat forecasts and the company raised its full-year forecast.

SunTrust Banks – SunTrust topped Wall Street estimates by 3 cents a share, with quarterly profit of $1.48 per share. Revenue also came in above forecasts. SunTrust’s profit fell from a year ago on higher non-interest expenses and a larger provision for credit losses. SunTrust is in the process of merging with BB&T, which also reported this morning and also beat estimates on the top and bottom lines.

Honeywell – The industrial conglomerate beat estimates by 2 cents a share, with quarterly earnings of $2.10 per share. Revenue was below Wall Street forecasts. Honeywell’s bottom line was helped by higher demand for aircraft parts, and the company raised its full-year earnings forecast based on organic sales growth trends.

IBM – IBM beat estimates by 10 cents a share, with quarterly earnings of $3.17 per share. Revenue was in line with forecasts. IBM’s bottom line was boosted by growth in its cloud business, but its revenue declined for the fourth straight quarter.

Apple – Apple was upgraded to “outperform” from “market perform” at Raymond James, which pointed to confidence in the upcoming 5G iPhone cycle.

SAP – SAP reported a 21% decline in second-quarter operating profit, with the business software company also saying investors should not expect a major improvement in profit margins before next year.

Taiwan Semiconductor – The company said it expects a stronger second half of the year as 5G telecom-related demand increases. That follows a decline in second quarter profit for the contract chip maker.

Advanced Micro Devices – AMD was downgraded to “neutral” from “buy” at Mizuho Securities in a valuation call, with the firm noting an 80% year-to-date runup in the chip maker’s shares.

One theory that could make Netflix bulls feel better: 'The Q2 curse' 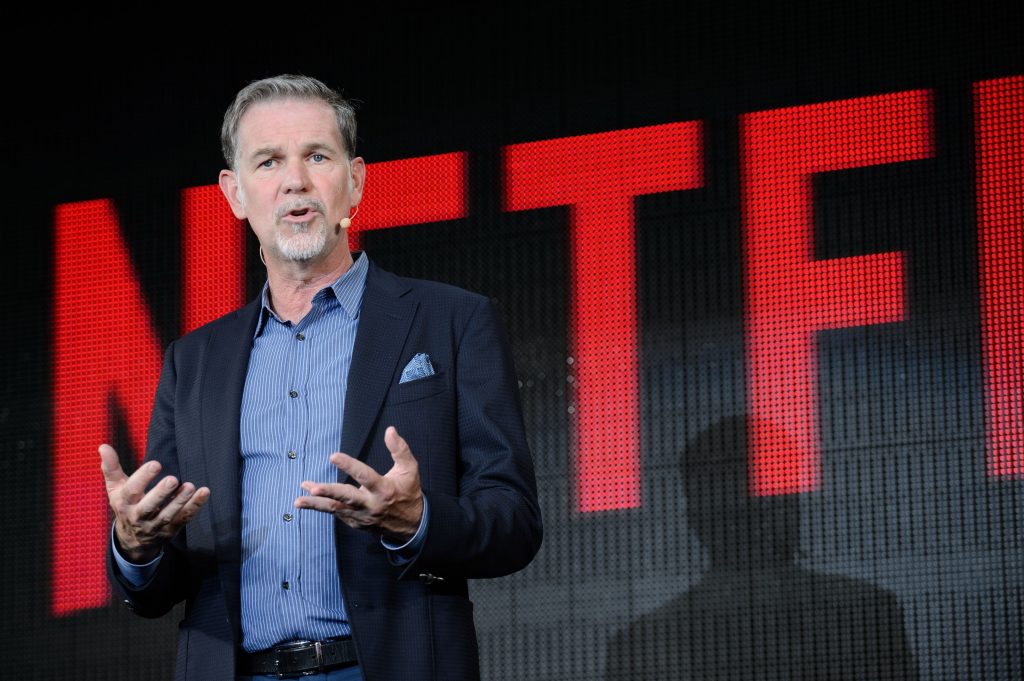