LONDON (Reuters) – U.S. captain Megan Rapinoe knows all about taking a stance for social equality and justice, and can understand why Norway’s Ada Hegerberg has turned her back on the women’s World Cup.

That said, she still wishes Hegerberg – the first female to be awarded the Ballon d’Or and the winner of four successive Champions League titles with Olympique Lyon – was competing in the tournament in France this month.

The 23-year-old has not played for Norway since 2017 due to a dispute with her home federation about how women’s football is treated.

“I support her in that she gets to make whatever choice she wants. I personally wouldn’t ever miss out on a World Cup,” Rapinoe, a World Cup winner and Olympic gold medalist, told reporters at the U.S. team’s training camp on Wednesday.

“The World Cup is not better for her being out of it… I would have liked to see her be able to entertain on this stage,” added the Californian midfielder.

“But I understand that’s her personal decision, and for her she felt that was the best thing. For me, you never want to have any of your opportunities taken away.

“Obviously there’s things that we fight against and sometimes the opportunities are made harder by some of the inequalities that we face. But you always want to be able to play, and be on that bigger stage and hopefully make the impact there.”

Rapinoe, outspoken on social issues and a long-time campaigner for gay rights, in 2016 made headlines when she ‘took a knee’ during the national anthem in solidarity with San Francisco 49ers quarterback Colin Kaepernick who was protesting police brutality.

She has no regrets and, while she now stands, has said she is unlikely to sing the anthem again.

They argued in a case that is ongoing that the national soccer body paid them less than the men’s team, and also provided sub-standard facilities, despite performing better.

Rapinoe said the World Cup was a shop window for women’s soccer, with talk of reaching a billion viewers, and Hegerberg would have been one of the shining stars.

“Everyone’s eyes are on us for that time, so I feel like it’s most impactful if she plays because she’s a fantastic player and would have undoubtedly lit up the World Cup in a number of ways,” she said.

The Norwegian association has since agreed to double the total remuneration for women from 3.1 million Norwegian crowns ($354,987) to 6 million crowns, but Hegerberg has held firm to her boycott. 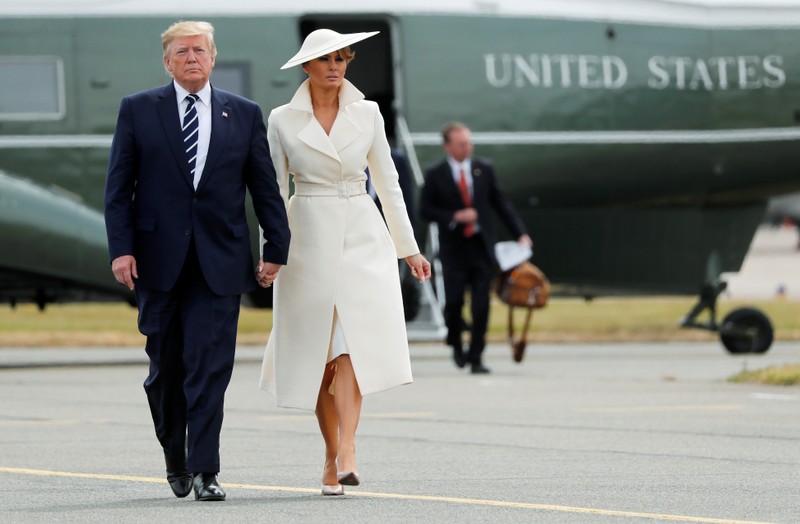