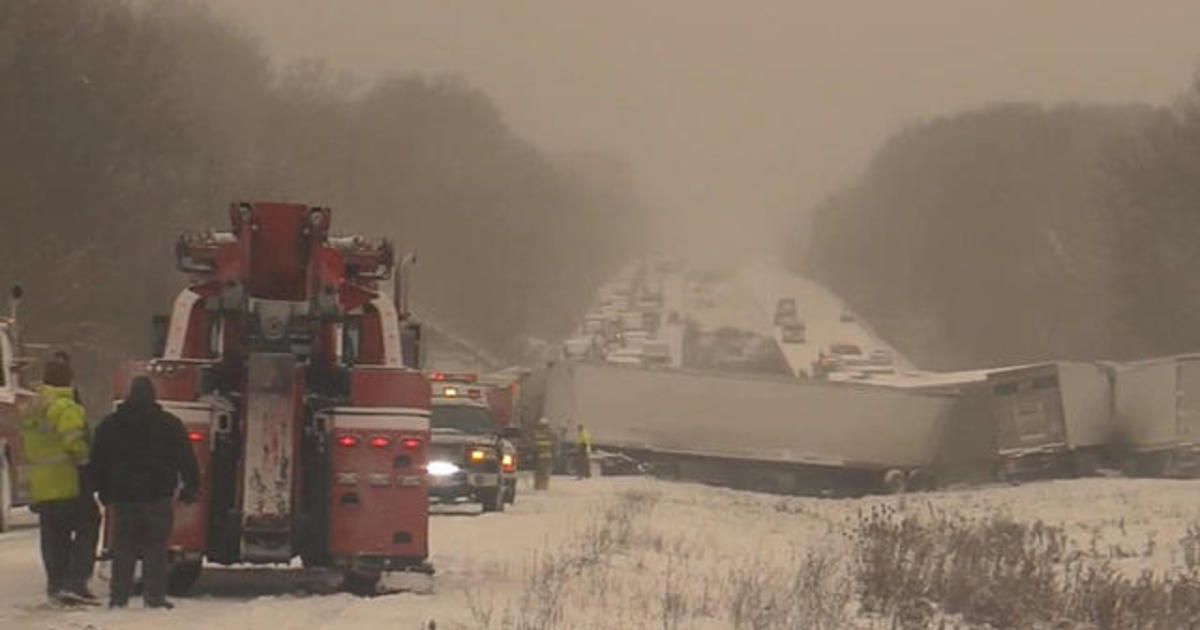 Intense lake-effect snow brought near whiteout conditions overnight to parts of Central New York. The snow triggered major pileups, including a massive chain-reaction crash near Erie, Pennsylvania that injured at least 15 people. Interstate 90 is open again after being shut for hours. Temperatures are plunging as the storms in the northern half of the country move east and south. Ali Ingersoll of CBS News’ Buffalo affiliate WIVB reports.

Sun Apr 25 , 2021
Millions in Pacific Northwest face intense snow and wind – CBS News Watch CBSN Live Sections of the Pacific Northwest are under winter weather warnings. Snow and ice hit low-lying cities like Portland and Seattle. Snow totals are even higher in the mountains. Some places could get more than two […] 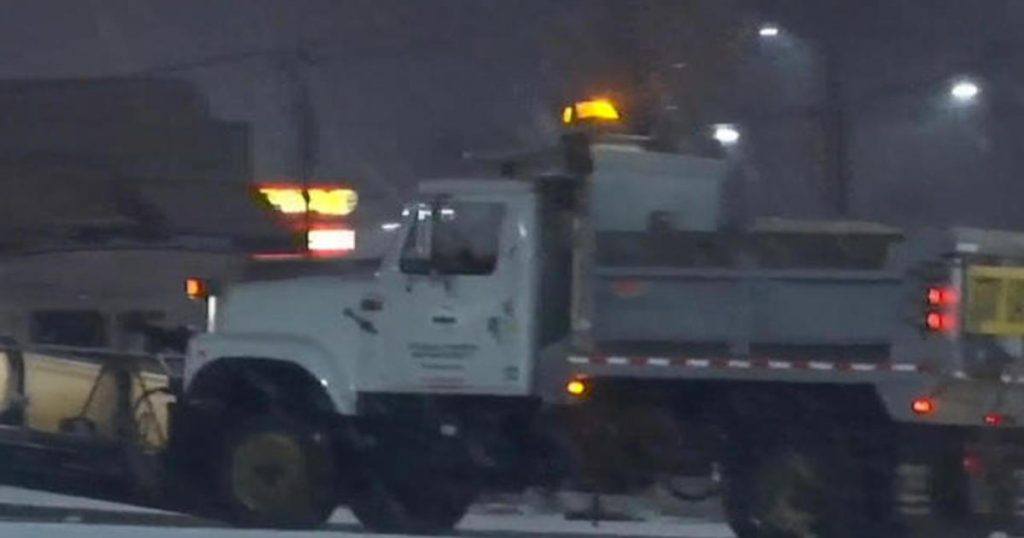