Oxon Hill, Md. — The Scripps National Spelling Bee was brought to its knees Thursday night into early Friday by eight spellers who were too poised, too prepared and too savvy for any word thrown their way.

Faced with a dwindling word list and a group of spellers who showed no weakness, Scripps gave up and declared them co-champions, the most extraordinary ending in the 94-year history of the competition.

The eight co-champions spelled the final 47 words correctly in their historic walk-off victory, going through five consecutive perfect rounds. The competition had 20 rounds in all.

“Champion spellers, we are now in uncharted territory,” bee pronouncer Jacques Bailly told them in announcing the decision to allow up to eight winners. “We do have plenty of words remaining on our list. But we will soon run out of words that will possibly challenge you, the most phenomenal collection of super spellers in the history of this competition.”

He wasn’t lying. The bee held three more rounds after that, and no one missed a word or even appeared to struggle.

The winners, six boys and two girls from Alabama, California, Maryland, New Jersey, Pennsylvania and Texas, ranged in age from 12 to 14 and dubbed themselves “octo-champs.”

Although the bee had decided to split the first- and second-place money in the event of a tie, those plans were quickly scuttled and each speller was given the full $50,000 cash prize.

The three-day event began with 562 contestants from the U.S., U.S. territories and six other nations, the Reuters said.

From 2014-2016, the bee ended with co-champions. In 2017 and last year, the bee had a written tiebreaker test of spelling and vocabulary that would be used to identify a single champion if necessary. It didn’t turn out to be needed, and bee officials decided the test was too burdensome and got rid of it.

The warning signs of a logjam at the top came earlier Thursday, when the early final rounds, designed to narrow the field from 50 spellers to about a dozen, took five-and-a-half hours and still brought a robust group of 16 kids to the finals.

The bee’s rules called for no more than three spellers to share the title. The possibility of four or more winners wasn’t considered before Thursday. Paige Kimble, the bee’s executive director, said bee officials developed a contingency plan for multiple champions after gauging the spellers’ performance in the earlier final rounds.

“When we began to comprehend the mettle of our finalists, we began to think about what could possibly happen this evening,” Kimble said. “We went into the evening with the plan that we executed on this evening.”

Each winner got a chance to celebrate individually upon completing his or her final word, although some were more demonstrative than others. Shruthika, a 13-year-old from Cherry Hill, New Jersey, was staggering to the microphone before her last few words, and after her final word she wobbled back to her chair and wearily shook the hands of her co-champions.

Sohun, a 13-year-old from Dallas, spoke for the group about how they were all satisfied with the result.

“Spellers improve. It’s natural and the rate at which people are improving is amazing,” said Sohun, a previous winner of both the North South Foundation spelling bee and the South Asian Spelling Bee. “Everyone learns, everyone gets so much better.”

But there were murmurs of discontent.

Naysa Modi, last year’s runner-up who surprisingly missed out on the finals as a result of her score on the preliminary written test, was in tears as the confetti fell.

“I’m really disappointed that I missed finals by a whisker. And to rub salt in the wound even further, I knew every single word that they asked today since this morning,” Naysa said in a text message. “However, I feel that all eight champions deserved it and I’d like to congratulate them.”

And the consensus among spelling experts in the crowd is that Scripps didn’t nearly exhaust the words in the dictionary that can challenge the best spellers.

“This would never happen at my bee,” said Rahul Walia, founder of the South Asian Spelling Bee, where Sohum defeated Abhijay for the title last year. “They need to use harder words. The words are available.”

The majority of the spellers had personal coaches, and 13 of the 16 used word lists and study materials compiled by ex-spellers Shobha Dasari and her younger brother, Shourav. Shobha, who’s 18 and will go to Stanford in the fall, said the proliferation of private coaches and online study guides has simplified speller preparation, but she still gave credit to the champions.

“The kids still have to put in the work,” Shobha said. 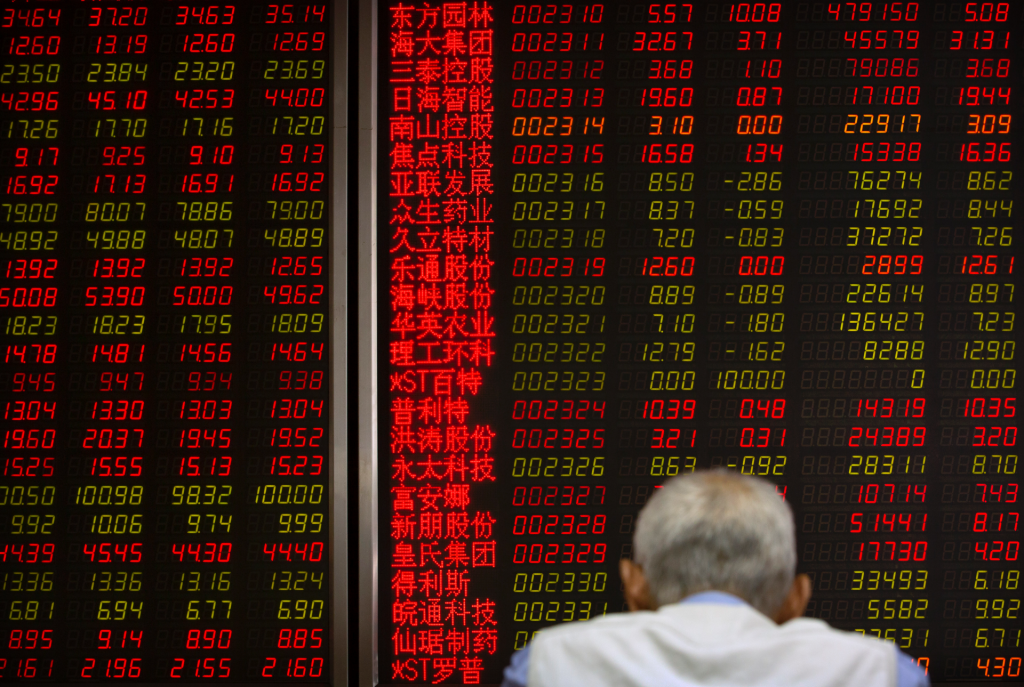