JACKSONVILLE, Fla. — A founder of the Salt Life clothing brand is facing a manslaughter charge in the death of an 18-year-old woman at a Florida hotel.

Michael Troy Hutto, 54, was being held without bond Sunday at the Duval County jail in Jacksonville following his arrest in connection with the death of 18-year-old Lora Grace Duncan, whose body was found Thursday at a Palm Beach County hotel. She had been shot, police said. Further details have not been released.

Hutto was arrested Friday in his hometown of Jacksonville, about 280 miles (450 kilometers) from the hotel, the Florida Highway Patrol said. Investigators have not said how they believe Hutto is connected to Duncan’s death or if they had a relationship. Duncan was from Lake City, a town 60 miles (95 kilometers) west of Jacksonville.

Hutto and some friends started Salt Life in 2003, its brand aimed at boaters, surfers and fishermen who spend time on the ocean. Hutto is credited with coming up with the name.

The company issued a statement saying Hutto has not been involved with the company since he and his partners sold the business in 2013 for almost $40 million.

Jail records do not show if Hutto has an attorney. He will be transferred to Palm Beach County, where he will face an initial court hearing and more details will be released. 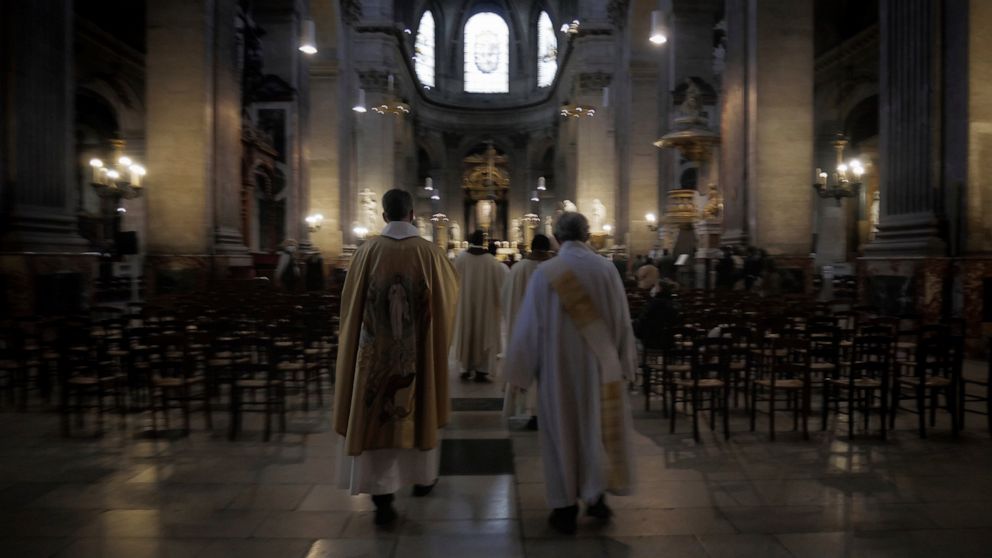