The 93rd Academy Awards may have been the most “woke” Oscar show yet. Dan Ball sounds off on the event in his #GETREAL segment. 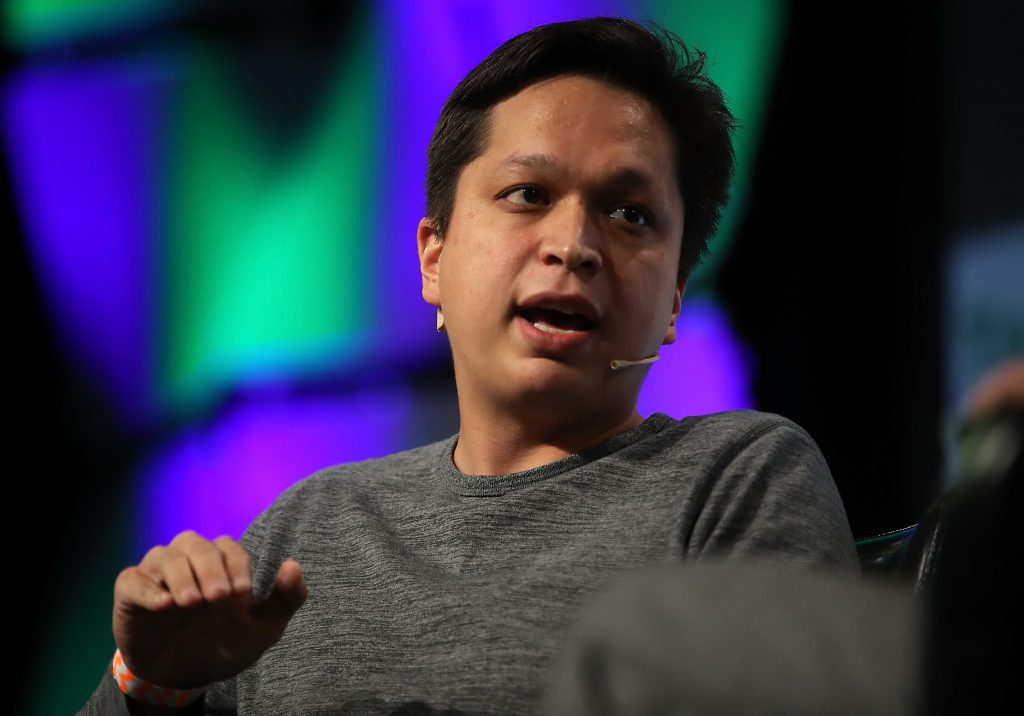